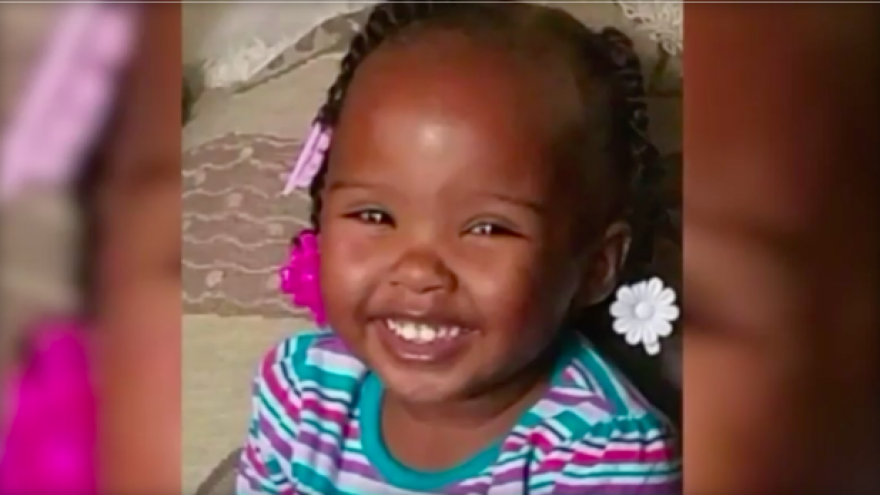 HUNTSVILLE, Ala. — Three people have been charged with capital murder in the shooting death of an Alabama toddler.

AL.com reports 3-year-old Olivia Robinson was killed when the home she was sleeping in was shot into Wednesday night. She was taken to a hospital, where she later died. She would've turned 4 in May.

The release says the three adults shot into the home because of a disagreement with Olivia's mother, who was home at the time of the shooting and apparently uninjured.

Huntsville Mayor Tommy Battle issued a statement condemning the attack, saying a child is dead because of "an argument among reckless adults."