3 charged with felony murder following shooting near Winona and Burnham 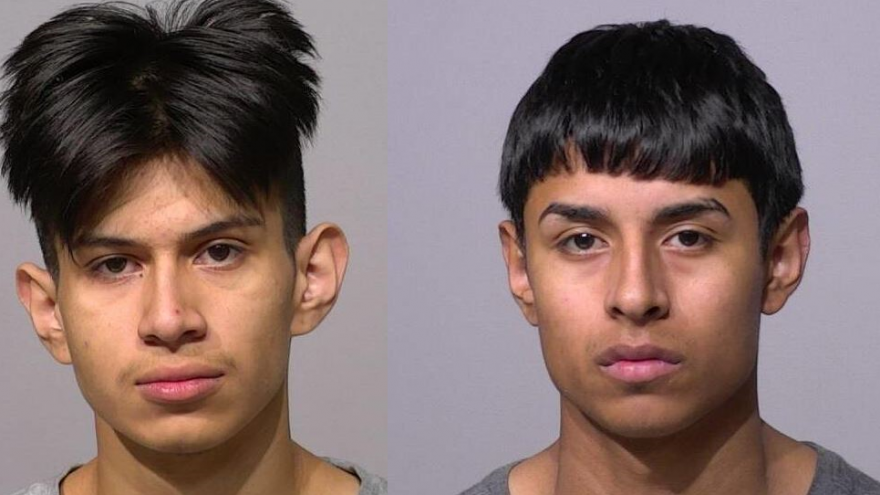 MILWAUKEE (CBS 58) – Three men are being charged with felony murder as party to a crime following a fatal shooting on August 30.

According to a criminal complaint, Ernesto Garcia, Fabian Herrera and Jovany Jeronimo are facing the charges.

Court documents state authorities were called to the area near Winona and Burnham for a man that had been shot around 10:05 p.m.

When police got to the scene, they found the man slumped on the floor in a home. He had a bullet hole in his left armpit and was later pronounced dead.

Court documents state the victim was shot during a drug deal gone wrong at the home.

Garcia, Herrera and Jeronimo each face 55 years in prison.