PEWAUKEE, Wis. (CBS 58) -- A 26-year-old man has now been charged in connection with the death of a 57-year-old Pewaukee woman.

Adrian Thomas is facing charges of First Degree Intentional Homicide, Hiding a Corpse, Identity Theft, and Operating a Motor Vehicle Without Owner's Consent in connection with the death of Joanne Curley.

Officers were called to a condo in the 1300 block of Meadowcreek Drive on January 3 for a well-being check. Curley's roommate and owner of the condo called police to report that no one had seen or heard from Curley since December 31. 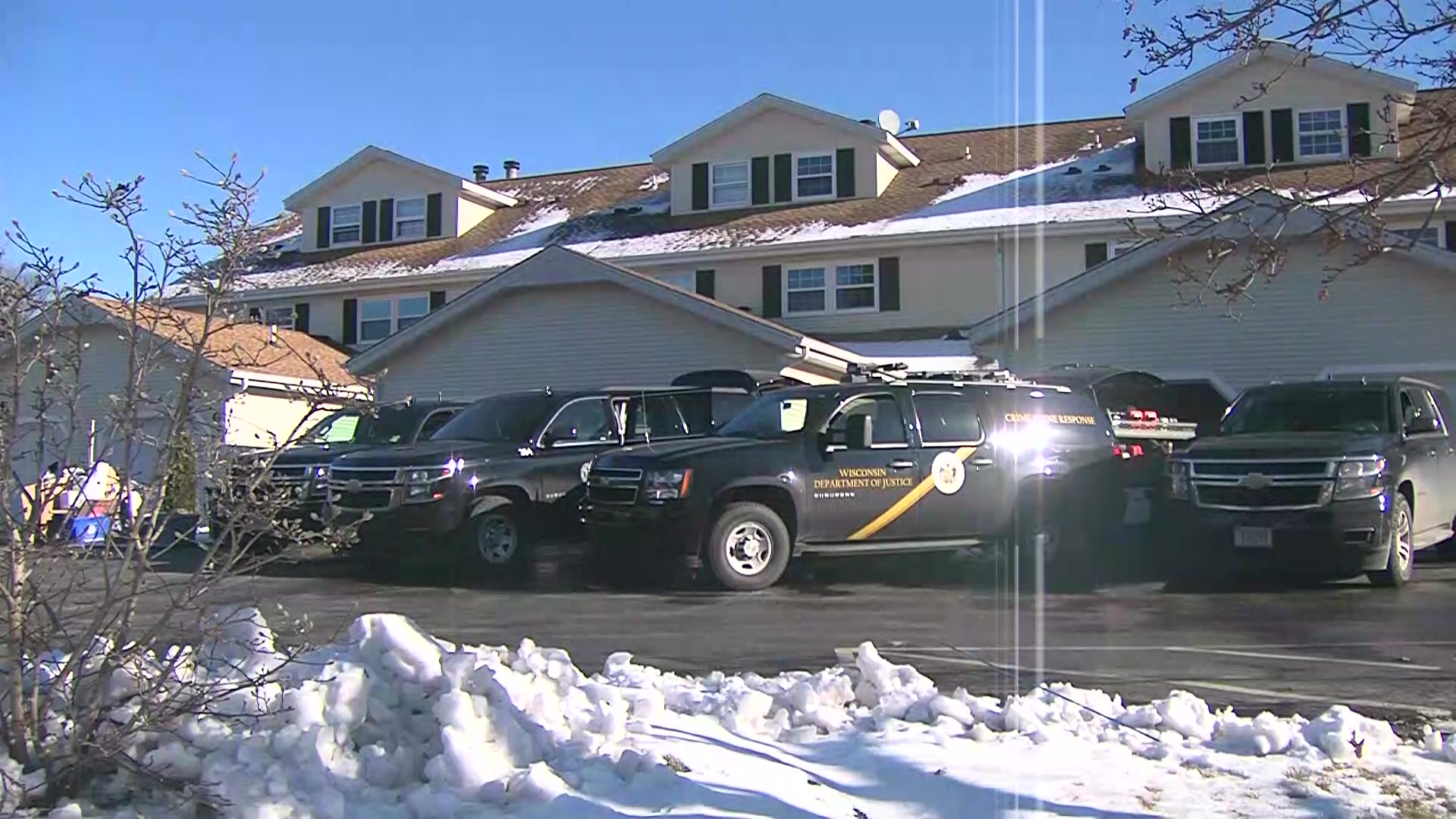 The roommate told police that she doesn't stay at the condo on a regular basis and Curley is the only person who stays there along with her two dogs and a cat. When the roommate entered the condo, she saw that things were out of place and she saw a large garbage bag that was tied underneath an overturned mattress in the basement. She then went and got a neighbor and when they lifted the mattress, they saw what they believed was a body.

The Waukesha County Medical Examiner identified the body located in the basement as Curley and ruled the cause of death as strangulation.

When officers searched Curley's condo, they found medications and a wallet belonging to the defendant, later identified as Thomas. 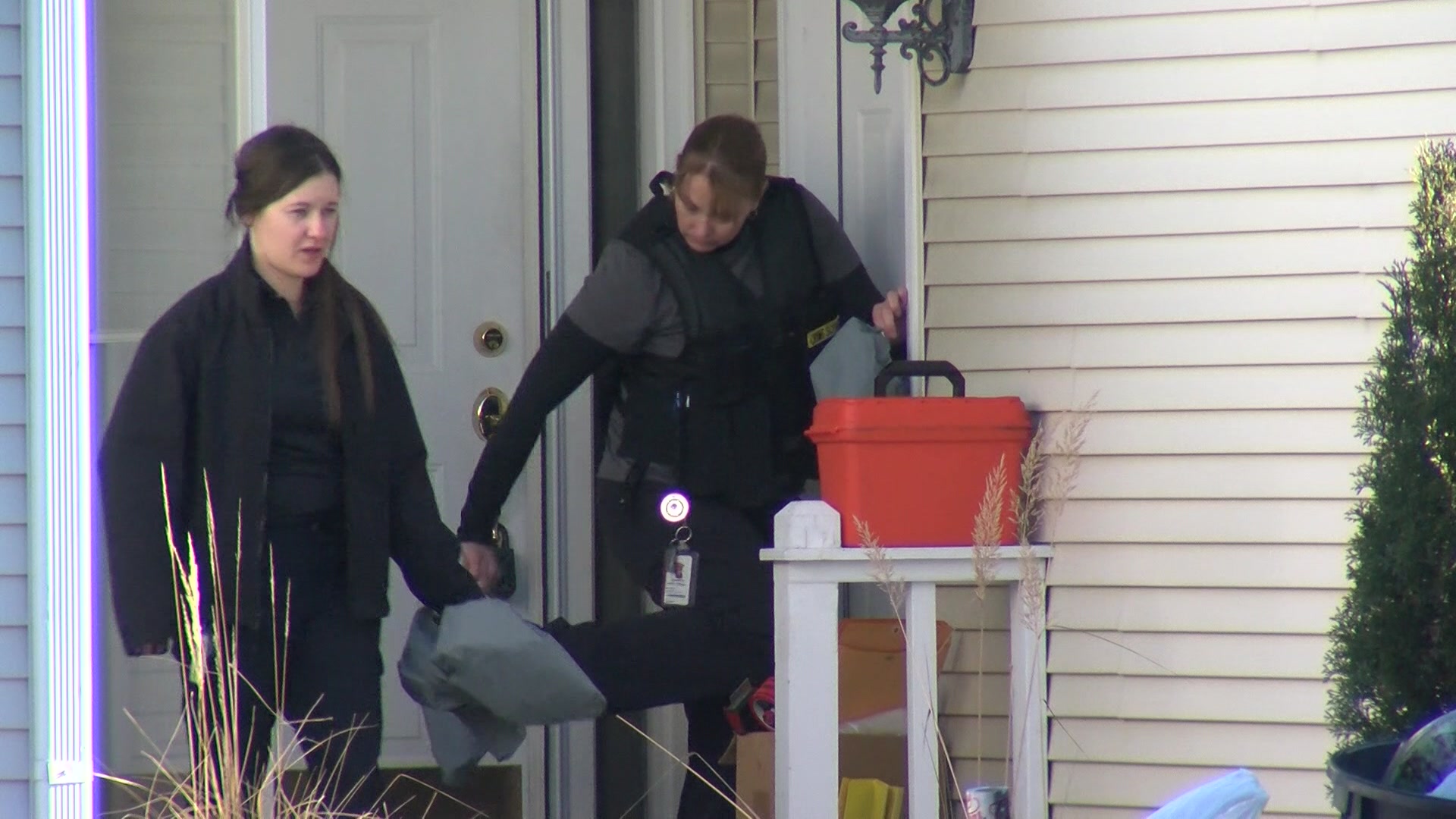 According to the criminal complaint, the last phone call from Curley's phone was placed on December 31.

Officers spoke with a friend of Thomas who said that he picked him up in a black PT Cruiser on January 1.  On January 2, Thomas allegedly picked up the friend and took him to Curley's condo where he said he was dog-sitting for a friend who was in Florida.

On January 4, Thomas and his friend allegedly stayed at a home on Morris Street. The friend saw a marked squad car parked behind the PT Cruiser and believed there was a possibility that Thomas did not have consent to drive the vehicle. Thomas allegedly told his friend that he had no clue why the cops were behind his car. Thomas and his friend allegedly walked to Curley's home where they saw a bunch of squad cars in the driveway. The friend told police that he was concerned and asked Thomas what was going on and that Thomas told him the person he was dog-sitting for must have done something. 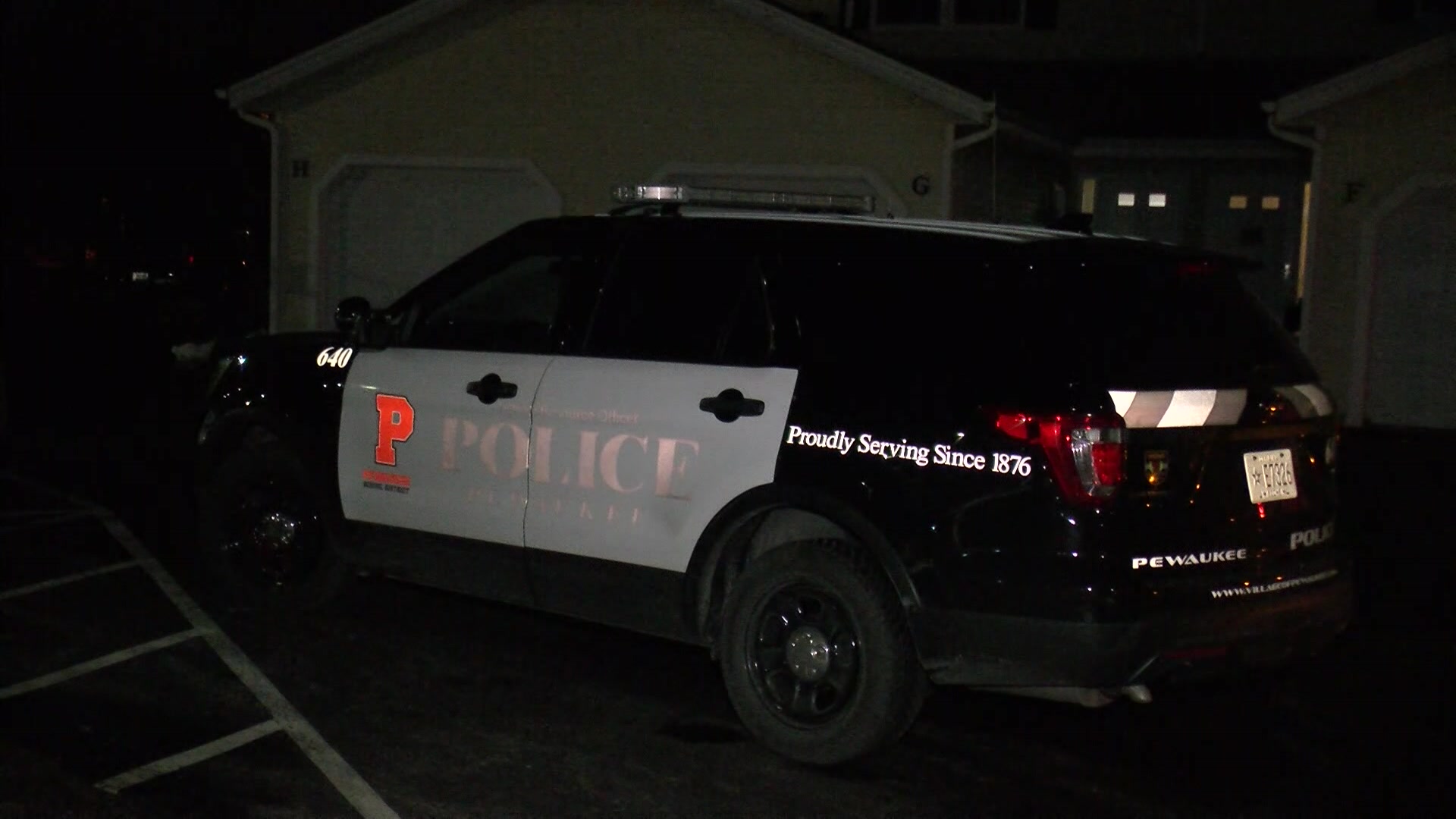 Officers then spoke with a woman who said she had met Thomas on a social media app. The woman told police that she started talking to Thomas in November and found out that he had an injunction out against him. The woman and her friends found Thomas' ex-girlfriend through CCAP and reached out to her who allegedly confirmed that Thomas was abusive. The woman told police that on January 1, Thomas picked her up in a black PT Cruiser. Thomas then allegedly took her to a condo that he identified as belonging to Joanne, his neighbor who was in California. The woman left with her friends after they became concerned.

Officers spoke with Thomas on January 4 after they saw him walking on Morris Street. Thomas allegedly told them that he left his mom and stepfather's residence on Meadowcreek at the beginning of December and had been bouncing from house to house. Officers asked Thomas about the woman, Curley, who lives next door to his parent's house. Thomas originally told police that he had not spoken to her before.

He later changed his story and allegedly told police that he told Curley he did not like living with his mom and stepfather and Curley offered to help him out.According to Thomas, he slept on her couch and that they only had a friendly-relationship.

Thomas told police he had not been in her house since that time 6 months ago. Thomas then allegedly changed his story again and told police that Curley let him stay in her condo for a few nights around Christmas.

When officers told Thomas they had surveillance video and proof of him being inside the house and driving the victim's car, he denied any allegations. Officers also noticed a bite mark on the defendant's forearm and an abrasion on his cheek during the interview.

Thomas will have a hearing on January 10.

The family released a statement remembering Joanne Curley as a woman who loved her family and animals,

"It is with deepest sorrow that as a family we say goodbye to Joanne.

She was a beloved daughter, sister to five siblings, mother to three sons, Nana to three grandchildren, aunt to 19 nieces and nephews.

She had a love and compassion for animals that was apparent through her dedicated volunteer work at HAWS and dog rescues, fostering and adopting several dogs.

She had a charismatic personality and a passion for serving others with decades of hospitality service. Her love for food and cooking lead her to one of her greatest accomplishments in which she and a close friend opened a cafe and coffee shop in a previously underdeveloped, but now thriving commercial area in Pewaukee.

Above all, her deepest love and greatest passion was for her family, especially her sons, grandchildren and dog Mimi." 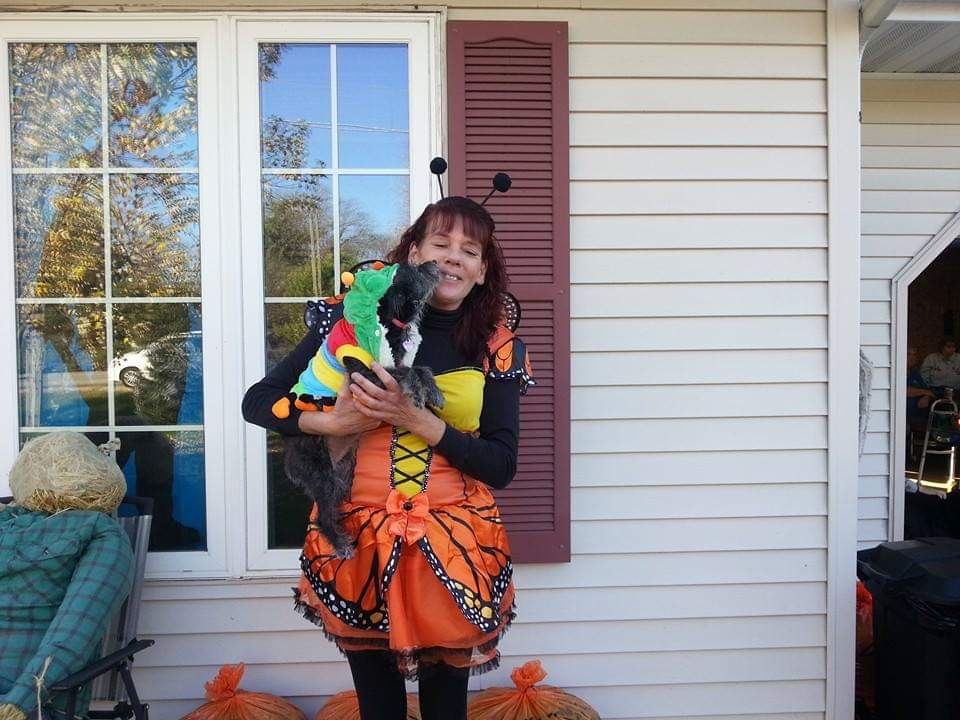