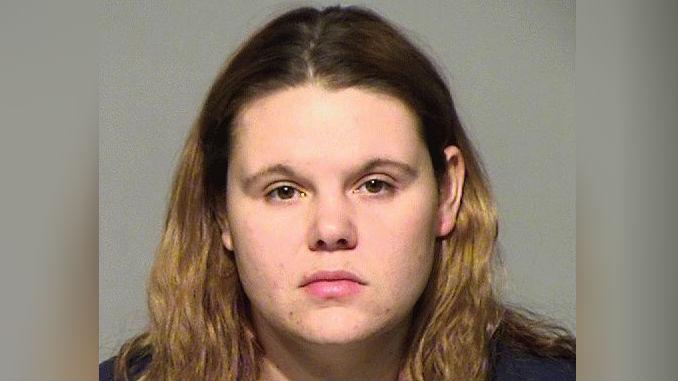 The Milwaukee County Sheriff's Office says Schumacher was seen forcing a Q-tip into the infant's ear and pushing her finger into the infant's ear. The infant was already admitted to the hospital for treatment to an ear injury. The child was bleeding from the ears, and had holes in the eardrum.

Detectives with the Milwaukee County Sheriff's Office says Schumacher confessed to intentionally injuring the infant to get back at her child's father who refused to help with the infant and ended their relationship.

The sheriff's office has forwarded a Physical Abuse of a Child charge to the Milwaukee County District Attorney's Office. This felony charge carries a maximum sentence of six years in prison.