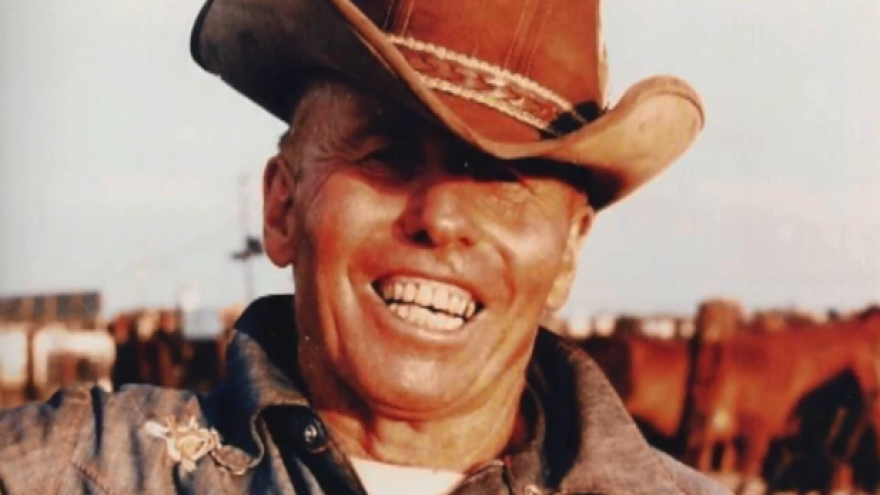 HUDSON, Wis. (WCCO) — The murder of a beloved farmer, considered a real-life cowboy, has remained a mystery for 25 years.

Someone shot William Junior Clapp in the back of the head at his farmhouse near Roberts, Wisconsin, in 1993.

“There were always a million stories about Junior,” he said, adding: “He was just a citizen of the community, and he was very kind to everyone.”

A lifelong bachelor, Clapp lived alone. He was known to be generous and would often lend money to farmers.

“He felt that way on his land, that he couldn’t be safer there,” Linehan said. “To have something like this happen, it’s really a tragedy.”

Clapp left a church event that Saturday night. At 12:30 a.m., he called his nearest neighbor to say he was in a bad way. When that neighbor got there, Clapp was in his pajamas slumped over the kitchen table.

Cary Rose is the lead investigator on the case for the St. Croix County Sheriff’s Office.

“They live approximately 3 miles away and he had drove over there and found Mr. Clapp with a head injury,” Rose said. “He had no enemies.”

When first responders got there, they didn’t realize they were walking into a crime scene.

“You’ve got a lot of traffic coming in to a scene that is not secured because we’re thinking it’s a medical,” Rose said.

It’s why, by the time they discovered the 76-year-old had been shot, evidence was already lost.

Too many emergency vehicles and crews had surrounded the farmhouse to distinguish tire tracks or footprints.

But perhaps the most telling thing from the scene became that fact that nothing was taken.

The shotgun used to kill Clapp has never been found.

“Definitely coldhearted. Somebody that just was out to get something,” Rose said.

The investigation has long focused on Clapp’s land, and his reluctance to let any of it go. Rose believes a lot more happened inside the farmhouse that night before Clapp’s call for help.

“I truly believe the person or persons involved in this are still alive,” Rose said.

Investigators conducted interviews in this case just a couple weeks ago.