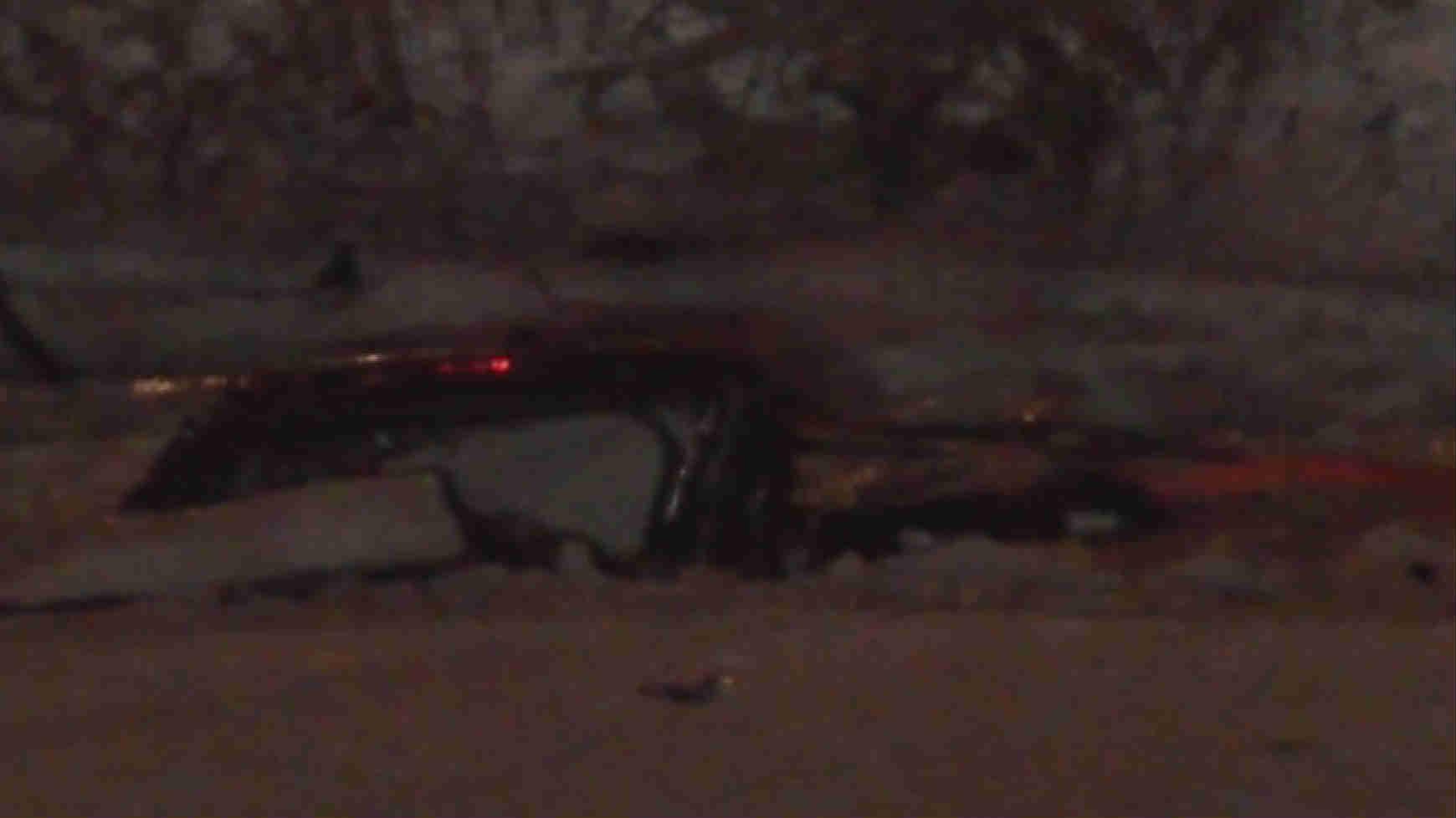 Sad news to report tonight: the Milwaukee County Medical Examiner's office confirms that the 25-year-old female who was behind the wheel of the SUV that fell off the 27th Street viaduct on Wednesday has died.

The Milwaukee Police says that the victims auto was traveling southbound at a high rate of speed when they lost control and slid across the northbound lane.

Investigators say the vehicle was going so fast that it went over the concrete barrier and ultimately landed in the canal below submerging the vehicle to just below the roof.

The 19 year old female passenger was able to exit the vehicle and was waiting for rescuers on a nearby embankment. The 25 year old female driver had to be pulled from the vehicle by the Milwaukee Fire Department who found her without a pulse and not breathing. Firefighters were able to resuscitate her at the scene, but she later died.

The 19 year old passenger was released after being treated for exposure.