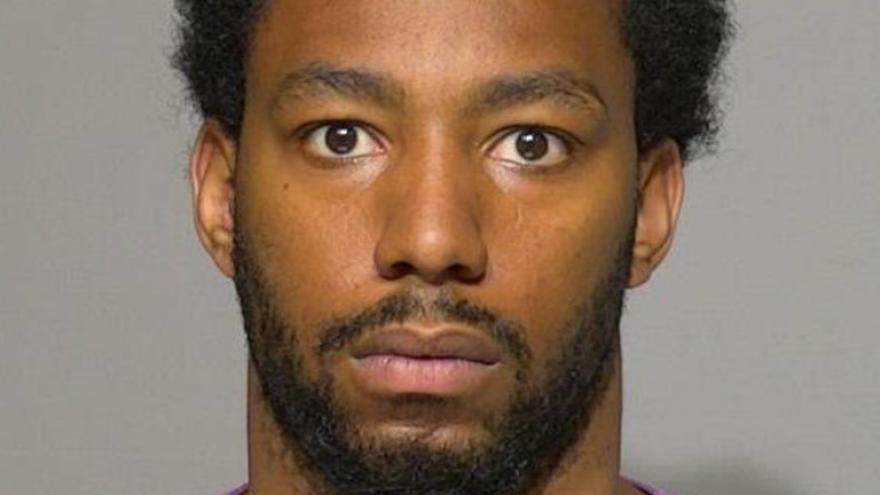 MILWAUKEE (CBS 58) -- A 24-year-old Milwaukee man has been charged with felony murder in connection to a fatal shooting that happened May 14. Investigators say Demetrius Stokes admitted he went to the victim's home to rob him, and a gun ended up firing during a struggle.

According to a criminal complaint, Stokes planned to rob the victim -- later identified by officials as Joseph Oneal -- of money and marijuana. Stokes called the victim and acted as if they were going to hang out and got a ride to the victim's apartment near 49th and Luscher.

Stokes told investigators once inside the apartment he asked the victim for money, drew his firearm, and told the victim to sit in a chair. He said the victim was crying and saying he didn't have any money, so Stokes decided to take the victim's phone. At this time, Stokes stated while he was taking the victim's phone there was a struggle for the gun and it went off. The victim suffered a gunshot wound to the head and died. Stokes fled the scene.

On June 4, the firearm believed to have been used in the fatal shooting was located during a shots fired incident. The suspect involved in that incident admitted he was the one who drove Stokes to the victim's residence to buy weed the night of the shooting. The suspect told officials after Stokes ran back to his car from the apartment, he admitted he killed someone but threatened if he told anyone about it.

According to the criminal complaint, Stokes stated he "didn't really kill the victim, the victim killed himself by reaching for the gun." Investigators say Stokes did agree the victim would not be dead if he had not planned the robbery.

Demetrius Stokes has been charged with one count of felony murder. If convicted, he could spend up to 55 years in prison.