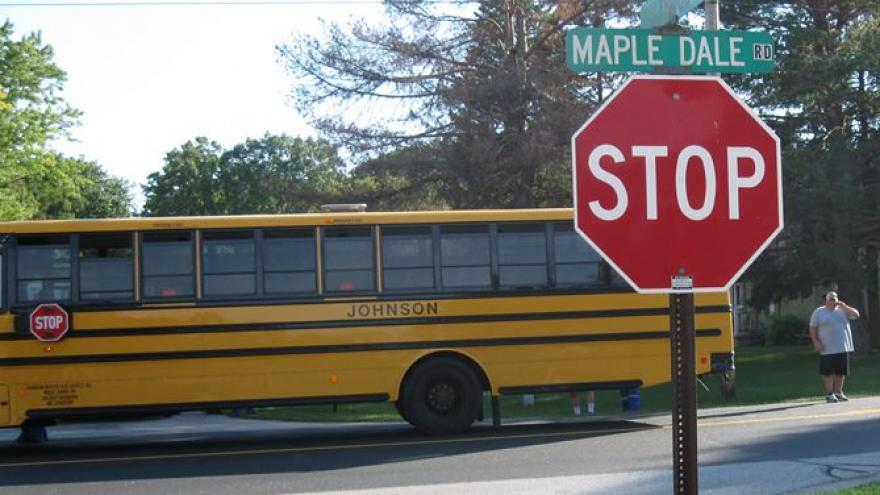 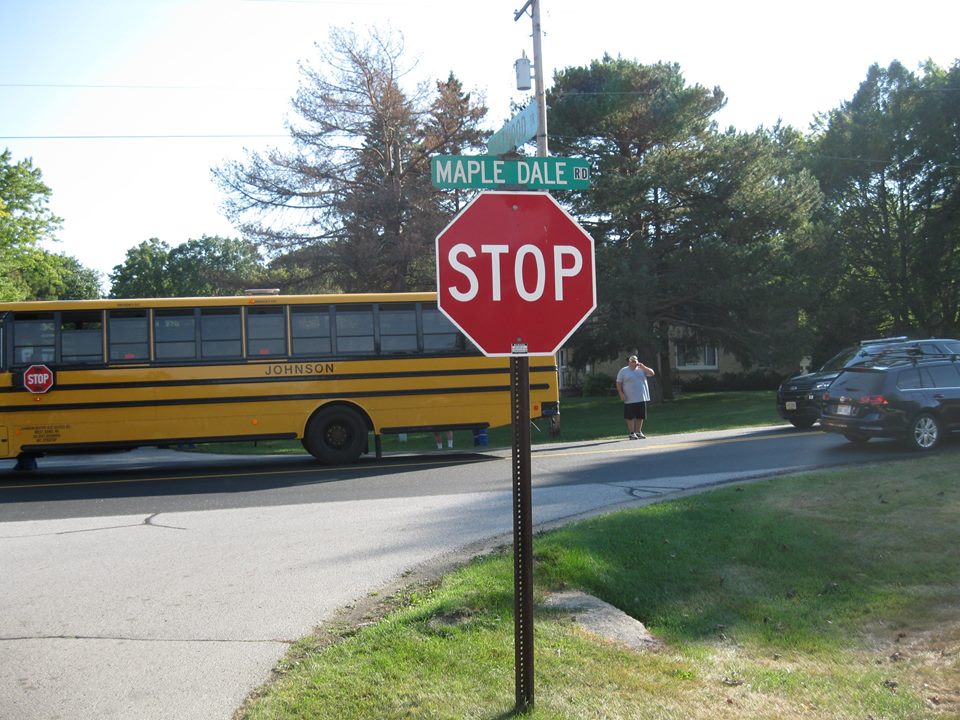 The accident happened on Friday, shortly before 4 p.m. at the intersection of Mapledale Rad and Eastwood Tr. in the Town of Trenton.

The investigation revealed that the operator of the car, a 23-year-old Trenton man, failed to yield the right-of-way to the school bus and two vehicles collided in the intersection.

The school bus was only transporting one student at the time. Neither the student nor the driver was injured. 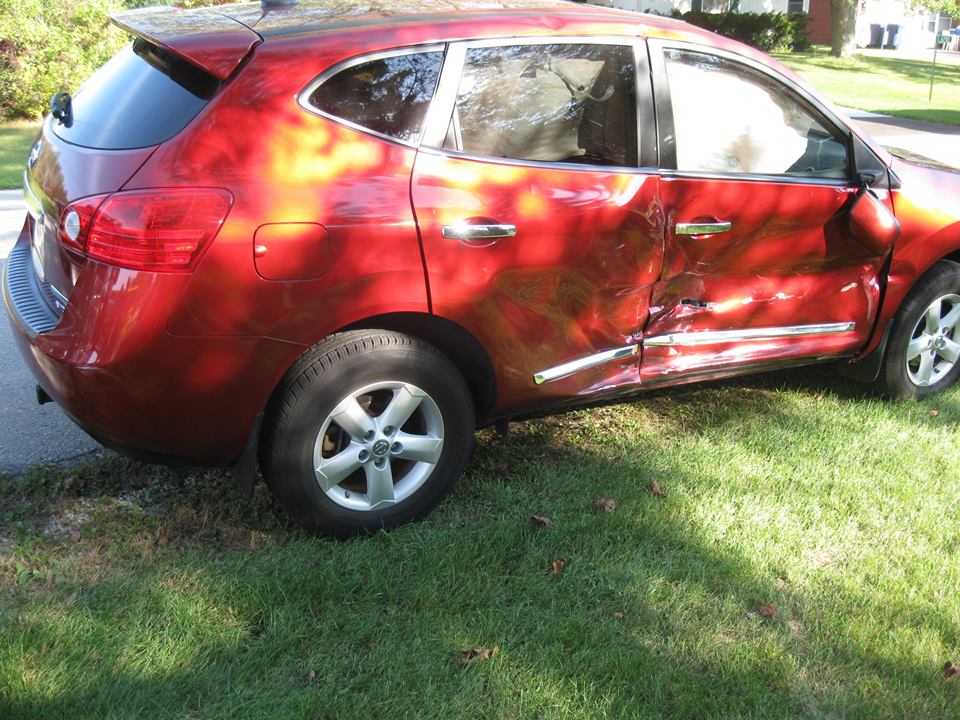 The other driver suffered minor injuries.

The driver of the car received a citation for failing to yield.