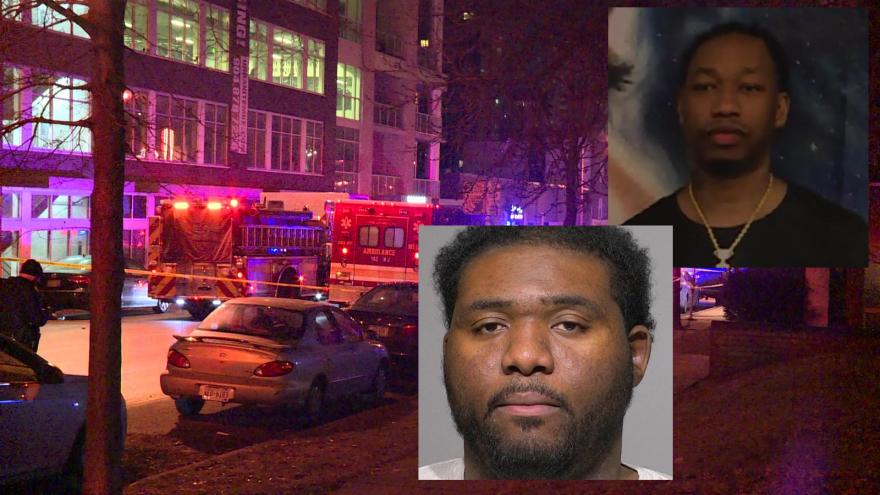 MILWAUKEE (CBS 58) -- A 23-year-old Milwaukee man has been charged in connection to a fatal shooting near Farwell and Kane.

According to a criminal complaint, a witness outside Pizza Shuttle reported to police she heard five to seven gunshots and then saw two men running southbound on Farwell Avenue. Following the shooting, the witness ran to the victim -- identified as Antwon Gibson -- and saw a male going through the his pockets. The witness reported to officials she saw the man remove a firearm and cellphone from the Gibson's pocket, then place the cellphone on his chest before hopping in a car and driving away.

The witness did chest compressions on the victim until police arrived.

Investigators used phone records to connect the victim to 23-year-old Timothy Alexander. Authorities interviewed Alexander, who stated around Christmastime he was supposed to get weed from the victim. During the drug deal, Gibson was sitting in the front driver's seat of a vehicle with the door open. Alexander told authorities he believed Gibson was "acting like he had a gun."

Alexander stated he, "saw Gibson reaching," and said to himself "that he cannot get killed." Alexander told investigators he did not intend to kill Gibson, but he did intend to shoot him.

After the shooting, Alexander ran from the scene, firing again at Gibson's vehicle.

Alexander has been charged with one count of first degree homicide.