229 tickets given out in Milwaukee County during week before Thanksgiving, 8 arrested for OWI Thanksgiving weekend 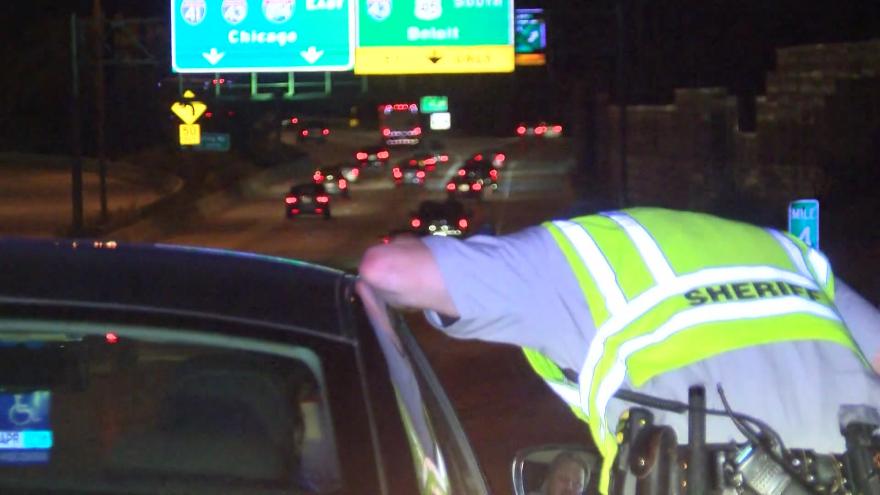 One person was arrested for their second OWI. The rest of the arrests were for first-time offenders.

From the Thursday to Wednesday leading to up to Thanksgiving the Sheriff's Office issued 229 traffic tickets on Milwaukee County freeways including 197 tickets for speeding. The majority of the speeding tickets were people going between 16-19 mph over; 66 tickets were given to those going 20-24 mph over.