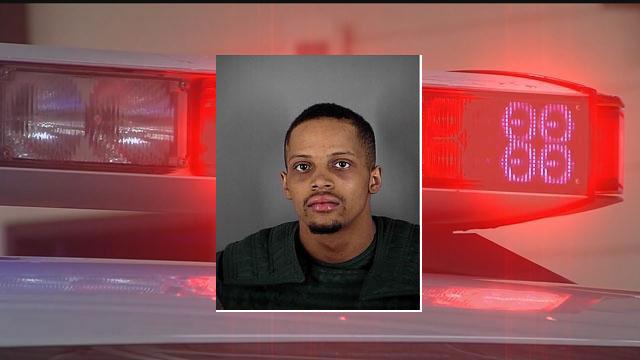 Waukesha County Sheriff’s Department identified the 22-year-old subject involved in the shooting in Sussex has been identified as London White from Milwaukee.

White has been in custody since the early morning hours of Monday May 16, 2016 pending charges being filed today.

The 16-year-old Sussex resident was shot during a suspected drug transaction; he remains in critical condition at this time.

A 16-year-old male from Sussex was found lying in the grass on the north side of the Pick N Save parking lot with a gunshot wound.

The scene was secured and EMS started life saving measures on the male subject.  The subject was transported by the Sussex Fire Department to Waukesha Memorial Hospital and later transported to Children’s Hospital in Milwaukee.