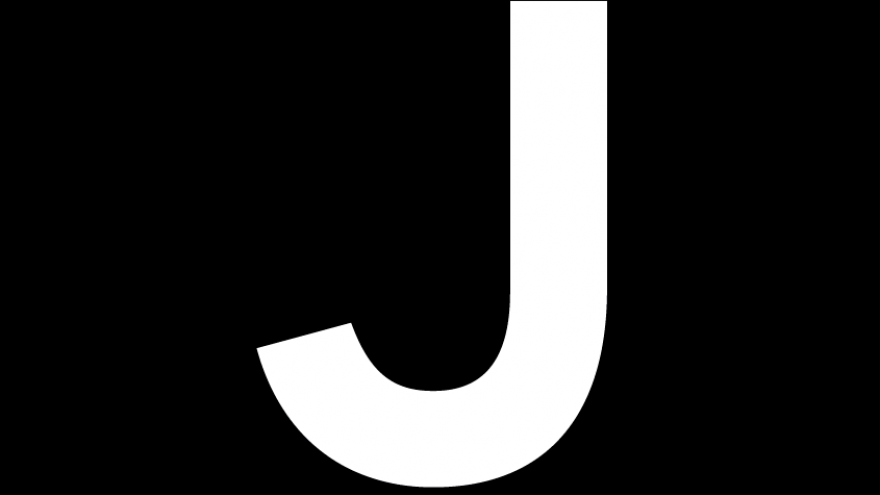 The festival is a program of the Harry & Rose Samson Family Jewish Community Center with support from Marcus Cinemas.

During this year’s festival, seven different movies will be shown. The films originate from several countries including Australia, Germany, Japan, Israel and the U.S.

General admission tickets for the films are $12. More information on the movie schedule and where to buy tickets can be found on the JCC Milwaukee website.