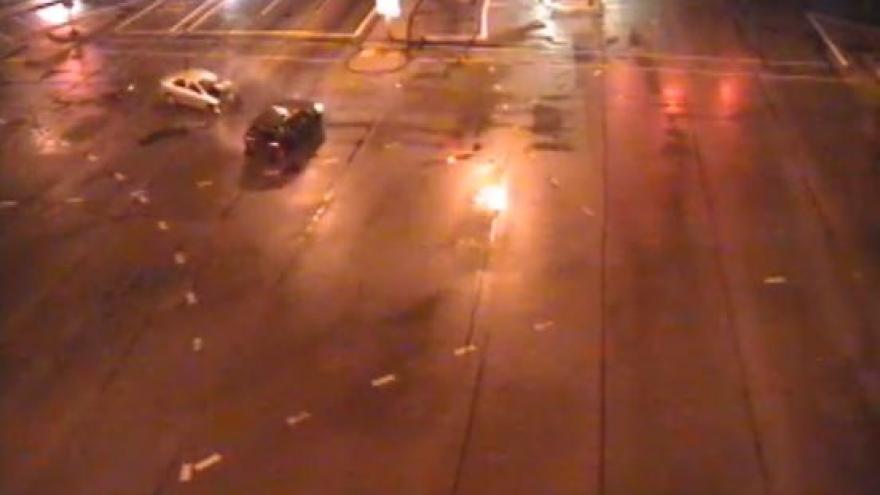 ELM GROVE, Wis. (CBS 58) -- A 21-year-old Brookfield man was arrested Wednesday morning for OWI after a "horrific" crash according to Elm Grove Police.

Around 2 a.m. a 47-year-old Waukesha woman was stopped at a red light on Bluemound Road at Moorland when the car driven by the Brookfield man slammed into the back of her car. An investigation showed that the man never made any attempt to slow down while coming up on the car. He told police he was driving around 60 mph at the time of the crash.

A Breathalyzer test indicated that the man had a BAC over twice the legal limit of 0.208.

Both drivers were taken to Froedtert Hospital with injuries.