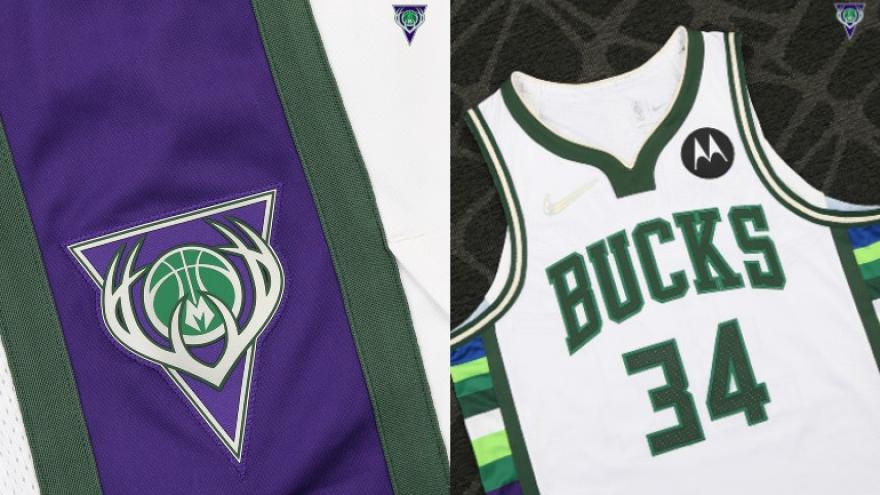 The new sets will debut on the court Nov. 17 at Fiserv Forum when the Bucks take on the Lakers. They will be worn a total of 21 times throughout this season.

According to the Bucks, the uniform recognizes past teams from the 1970s whose skyhooks and triple-double averages brought Milwaukee its first NBA championship, teams from the “Green and Growing” era that followed after, the 2001 Big Three, the Fear the Deer swagger that emerged in the 2000s and the current generation that has brought the Bucks back on top.

The uniform features green and white striping from the early days of the franchise in the 1970s and 1980s, updated to include Great Lakes Blue from the team’s current uniform and purple from the late 1990s and early 2000s. The waistband contains a 1971 logo and a remixed secondary logo on the shorts with elements from 2001 and 2019.

Fans can get their hands on the City Edition Collection starting Nov. 15.

Enter to win the city jersey NOW at https://t.co/j5BaEDonxs!! pic.twitter.com/rR9JHCJ4XQ

The City Edition makes its on-court debut November 17th at @FiservForum vs. LA.