2018 on pace to crack Top 5 wettest years on record 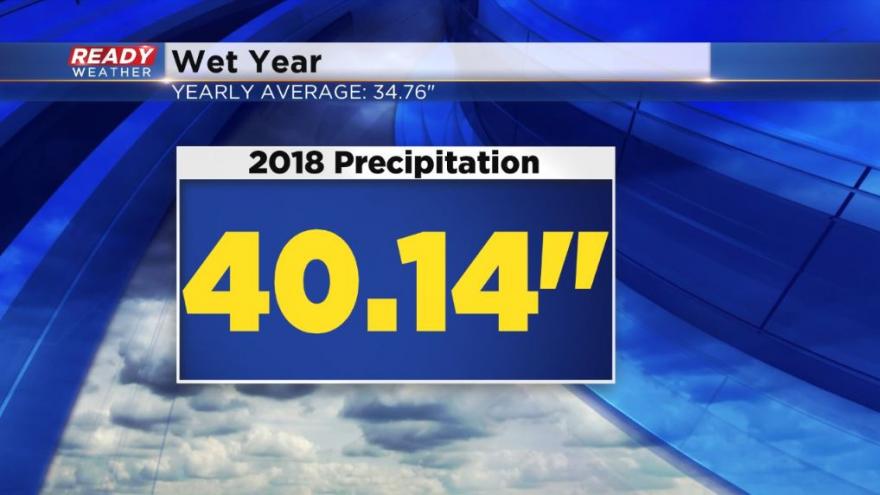 MILWAUKEE (CBS 58) -- When it comes to weather, 2018 in Milwaukee can be summed up with one word: wet. Through October 21, Milwaukee has picked up 40.14" of precipitation which includes rain and the liquid equivalent of any snow or wintry mix that fell last winter. That total is already six inches above the yearly average of 34.76".

So how did we get here?

As you can see in the list above, not every month saw a surplus of precipitation. The year actually started pretty close to average through the first four months. Then May happened which was the 10th wettest May on record in Milwaukee with a rain surplus over three inches. June was slightly above and July was slightly below.

August kicked off another very wet stretch. September has been our wettest month this year with nearly 7" of rain. It also went down as the 10th wettest September on record in Milwaukee. And October so far has followed suit. It's already over 2" above-average with ten days to go in the month. 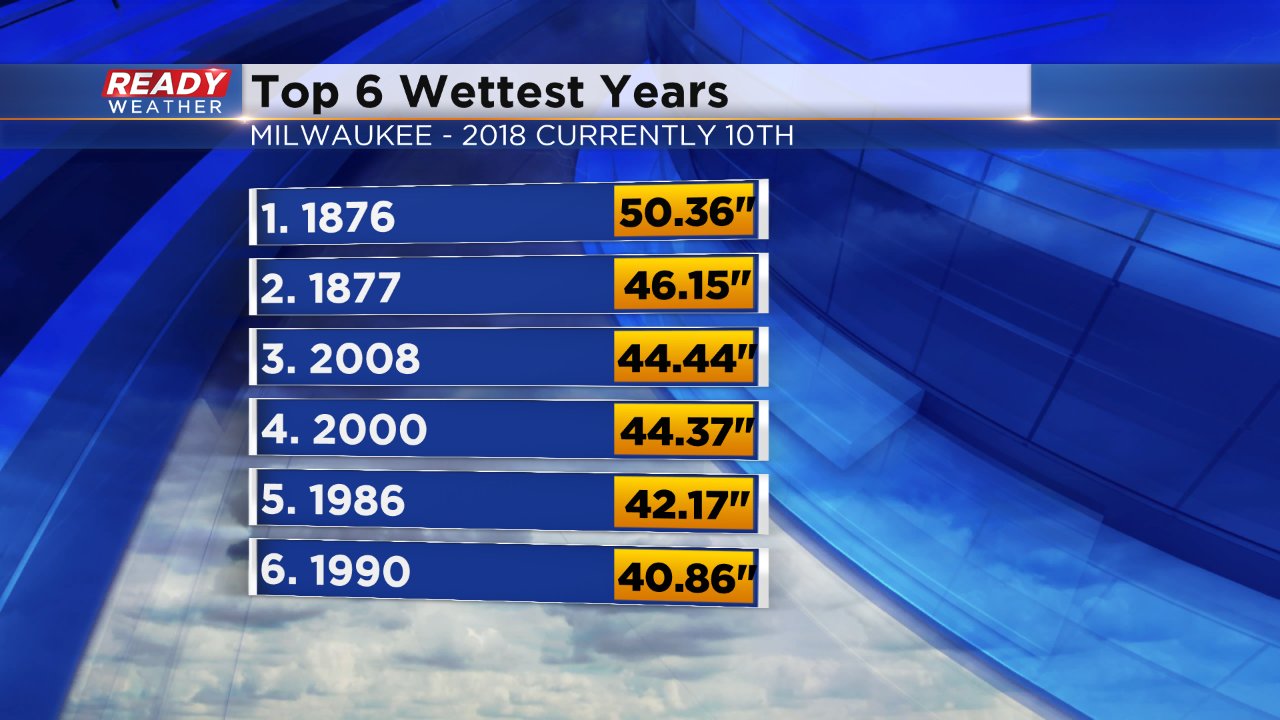 Download the CBS 58 Ready Weather App to see when the next rain chance arrives.