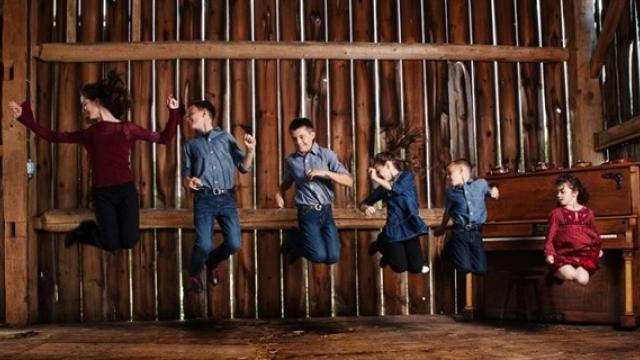 A special release party to announce the bands that will play at Irish Fest is happening Saturday, February 13, 2016 at the Irish Cultural & Heritage Center.

CBS 58's Michele McCormack will be among the special guests that will help us announce the 2016 Milwaukee Irish Fest Entertainment Lineup.

Next Generation Leahy will perform at 8 p.m.

There will be a party atmosphere and give music goers a chance to meet the volunteers and board members that stage what is the most profitable ethnic festival in Milwaukee.

All who purchase tickets before Friday, February 12 at noon will be entered to win one of 16 pairs of tickets to see Riverdance live at the Milwaukee Theatre on March 30.

Winners will be contacted via e-mail on Friday afternoon at the address provided when purchasing.

On Thursday, Patrick Boyle and Ed Ward of the Irish Fest Board confirmed that the theme for one of the major stages will be Celtic Showcase and feature musical styles from Ireland, Northern Ireland, Scotland and Isle of Man among others.

Ward also confirmed that the High Kings and Red Hot Chili Pipers will return to perform in August at the Summerfest grounds.