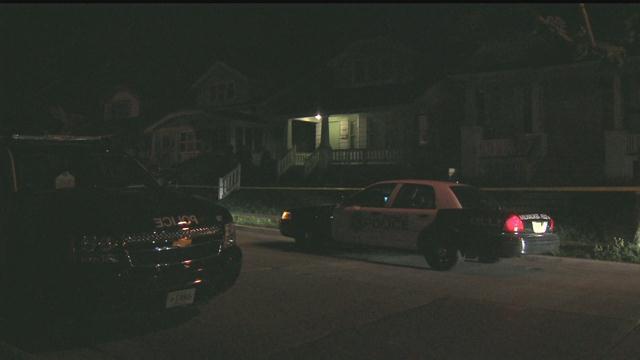 UPDATE: Police say the death of a 2-year-old Milwaukee boy happened around 7:30 Thursday night near 13th and Green Bay Avenue.

The young boy was found unresponsive after his mom put him down for a nap.

A family member tells CBS 58 the boy was a twin.

She says he stopped breathing and his mom brought him to a house on 13th street, but by the time they got there the child was already dead.

According to the Milwaukee Medical Examiner, this is the third 2-year-old to die in the city of Milwaukee in the past ten days.

ORIGINAL: The Milwaukee Medical Examiner is currently investigating the death of a 2-year-old.

It happened this evening on N. 14th Street in Milwaukee.

No further information is being released at this time. CBS 58 News has a crew headed to the scene and we will bring you updates as they become available.