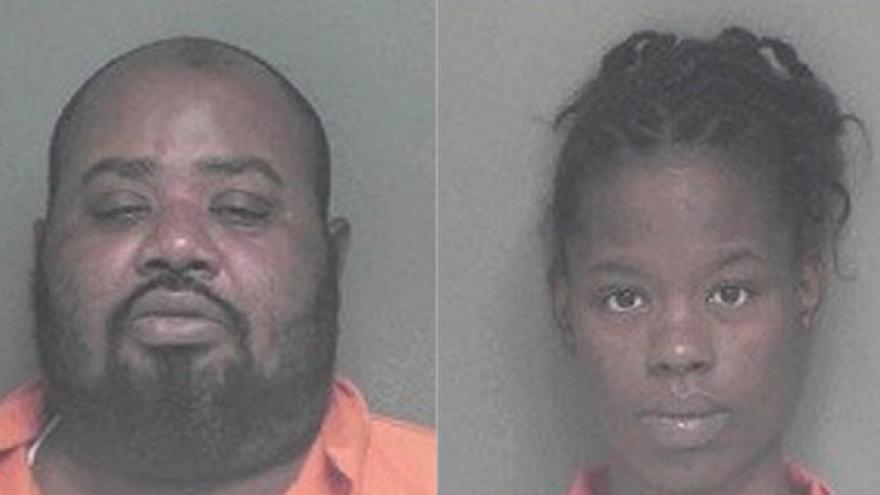 WOODBINE, Ga. -- A Georgia couple accused of punching a mother and daughter over being served cold chicken have pleaded guilty to the crime.  WGCL-TV reports Nathaniel and Latasha Smith entered guilty pleas last month to charges of aggravated battery and cruelty to children.

Superior Court Judge Robert Guy will sentence them at a later date.

Video of the attack at a Baxley, Georgia, food stand went viral in mid-June.

Police say the couple assaulted Qwik Chick owner Jeanette Norris and her 15-year-old daughter because of the portion size and temperature of their order. Norris refunded their money and told them she had called police. Police say that's when Latasha Smith punched Norris, breaking her nose.

Talking to mother & daughter assaulted by 2 customers who complained their food was cold. Beat down caught on camera. Story tonight @WTOC11 pic.twitter.com/SmtJixS1Et