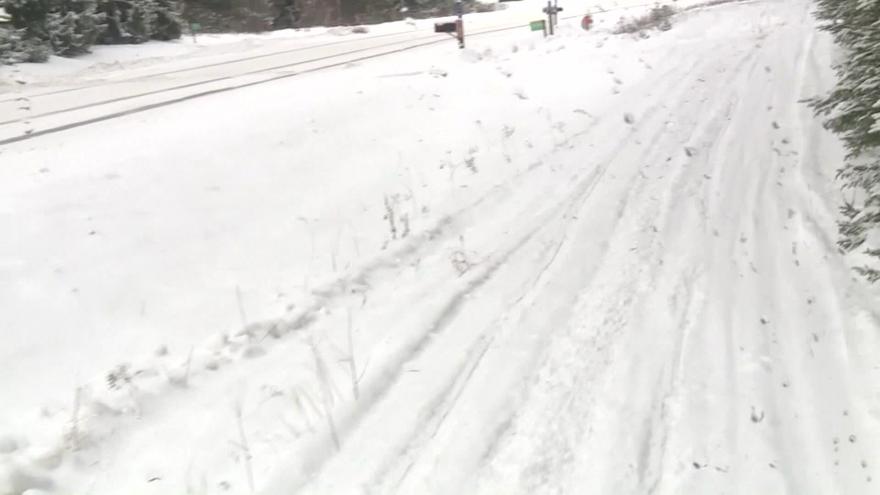 Authorities said the bodies of two snowmobilers were located just before 2 a.m. Sunday. The snowmobilers had been reported missing about two hours earlier.

At around 1:45 a.m. the bodies of the two snowmobilers and their snowmobile were located near the southern end of Long Lake in the Township of Elk. The initial investigation revealed the snowmobile collided with the shoreline.

The 33-year-old male driver and the 37-year-old male passenger were pronounced dead at the scene. The names of the victims are not being released pending notification of family members.

The accident remains under investigation by the Wisconsin Department of Natural Resources and the Price County Coroner’s Office.