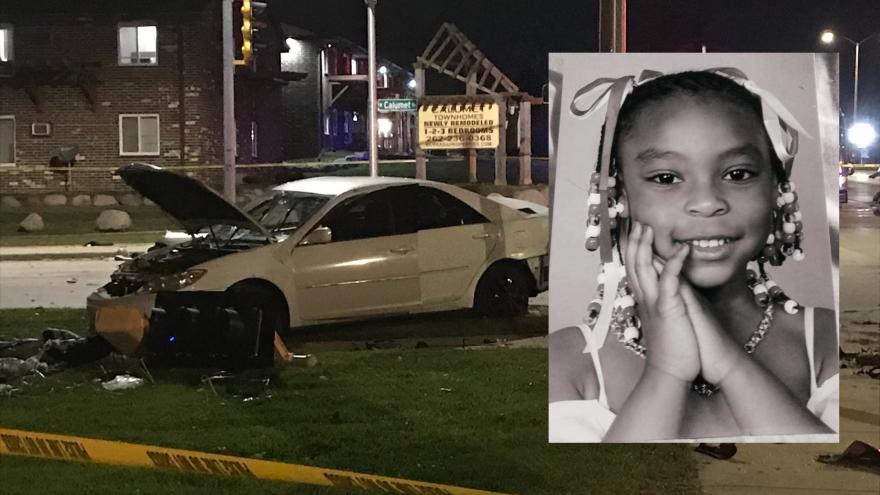 See Also 'She had a bright future:' Community comes together to remember 7-year-old killed in hit-and-run
MILWAUKEE (CBS 58) – Two men are charged in a crash that killed a 7-year-old girl on Wednesday, October 28.

Police say 7-year-old Londyn Quesada and her mom were in the car when another vehicle crashed into them near N. 76th St. and W. Calumet Rd. around 7:50 p.m. Quesada was ejected and her mom suffered serious injuries.

According to a criminal complaint, Iman Washington Jr. and Kevin Hightire are facing charges. 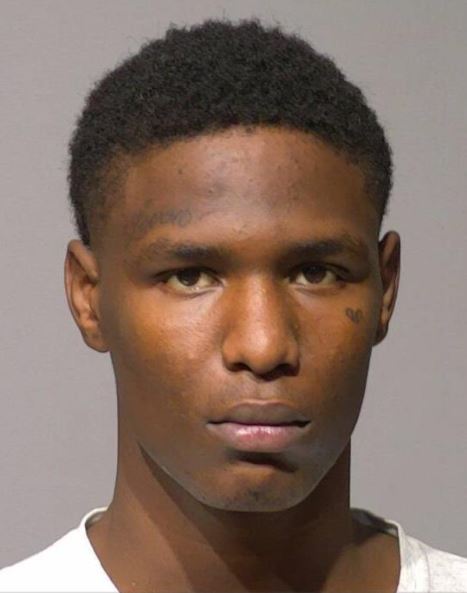 Hightire is facing a charge of harboring or aiding a felon.

According to a criminal complaint, Hightire told investigators Washington was driving "super" fast, traveling "at least 100 mph" when the crash happened.

A third person in the striking vehicle appeared unconscious after the crash, the complaint says. Hightire stated Washington wanted to leave the passenger behind but Hightire refused. Investigators say the two put the passenger in another vehicle and Washington drove them all back to an apartment complex.

Authorities say Washington is not in custody. A  warrant is out for his arrest. Anyone with information on his whereabouts should contact police.