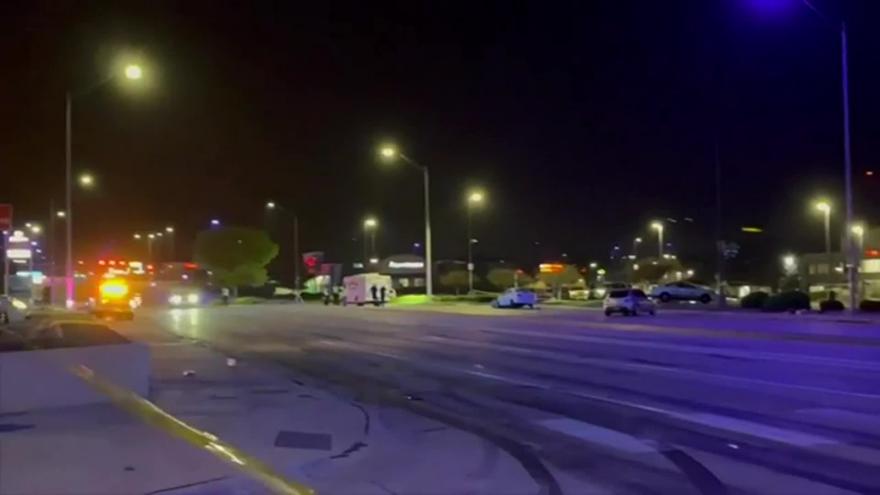 LINCOLN, Neb. (AP) — Police say two people are dead and 20 others injured in a crash that sent two cars careening into a crowd of bystanders at an annual Memorial Day weekend "cruise" night in Nebraska's capital.

Two women, ages 20 and 22, had been inside one of the cars and died in the Sunday night crash on O Street in Lincoln.

One person was reported in critical condition and the others were treated at hospitals for injuries not believed to be life-threatening.

A witness told the Lincoln Journal Star that a speeding car crashed into another vehicle attempting a turn at an intersection. Details of the event are not clear.

Police have scheduled a Monday afternoon news conference to discuss the investigation.