2 dogs die in Richfield house fire near Highlands and Scenic 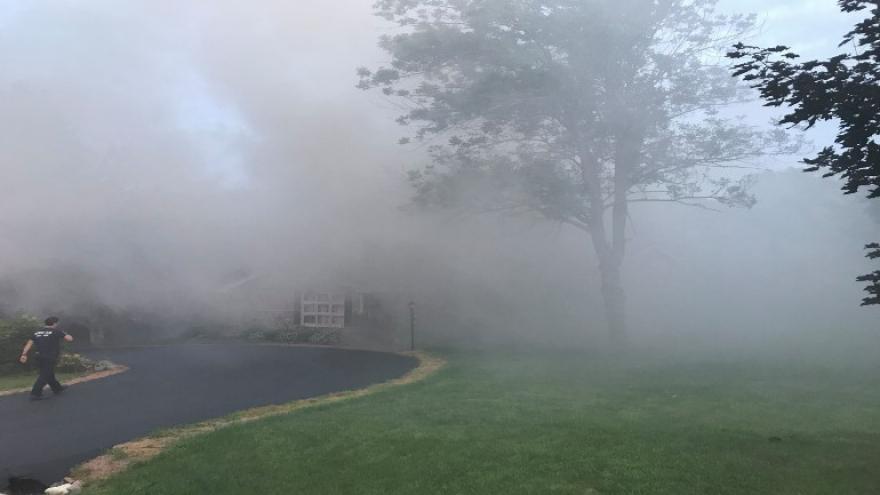 RICHFIELD, Wis. (CBS 58) -- Two dogs died in a Richfield house fire near Highlands and Scenic around 8 p.m. on Tuesday, July 14.

According to the Washington County Sheriff's Office, officials were notified of smoke coming from a home. All of the residents evacuated the home. Firefighters extinguished the fire and the estimated amount of damage is unknown. No one was injured, however, two dogs died during the incident.

According to officials, the surrounding area was closed for several hours. The cause of the fire remains under investigation.