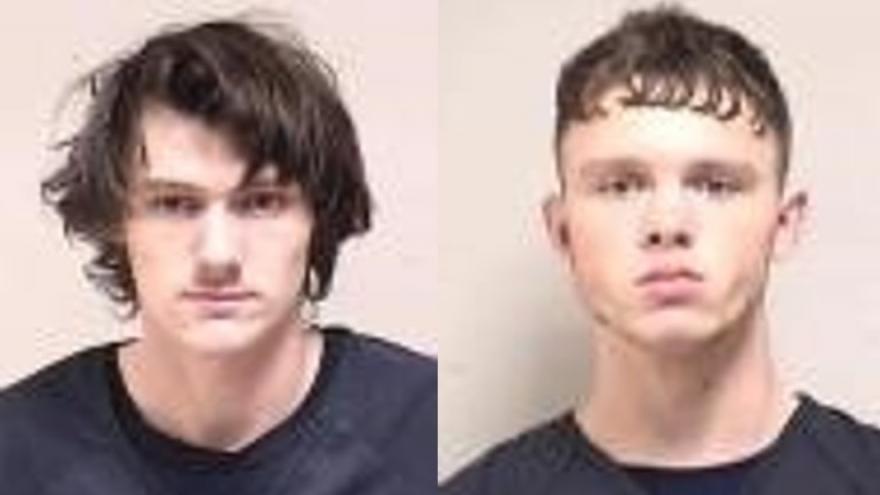 KENOSHA COUNTY, Wis. (CBS 58) -- Officers in the village of Twin Lakes have announced the arrest of two suspects in connection to the murder of 60-year-old Kenneth Thoma.

Police say remains belonging to Thoma were discovered buried in a wooded area behind the Tan Oak Apartments in Twin Lakes on Nov. 6.

Thoma had been reported missing on Oct. 20.

An autopsy revealed Thoma died from a gunshot wound to the head.

Police say Miracle has been booked into the Kenosha County Jail on one count of first degree intentional homicide and hiding a corpse.

Authorities say an active investigation is underway, and anyone with information is asked to contact the Twin Lakes Police Department at 262-877-9056 or Kenosha Area Crime Stoppers at 262-656-7333.