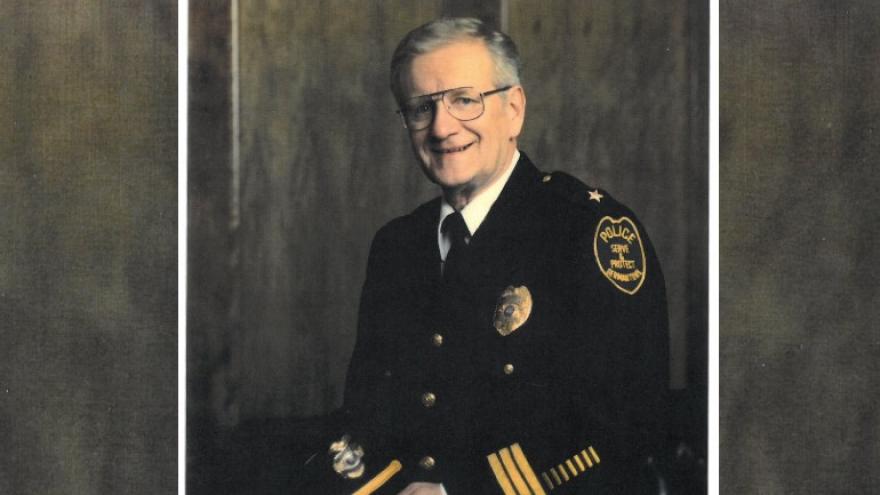 Germantown police say Riemer served as chief of police longer than any other chief in the history of the department, having held the position for 26 years.

According to a post on Facebook, Riemer began his law enforcement career as a patrol officer with the Whitefish Bay Police Department. He then went to the Glendale Police Department where he rose to the position of detective

In 1965 Frank Riemer was hired as the Chief of Police of the, newly formed, Germantown Police Department. At that time, the Police Department was located at W161N11629 Church St, now The Precinct Tap & Table. Chief Riemer played a significant role in designing the new police department building currently located on Western Ave.

Chief Riemer witnessed law enforcement, and the village change a great deal during that time, the post reads. His leadership and dedication were greatly appreciated and impacted this department long after his retirement.

"We pray God comforts the family of Chief Riemer during this time of sadness. We are in debt to Chief Riemer, and his family, for his sacrifice, commitment and dedication to this profession, department, and community,"