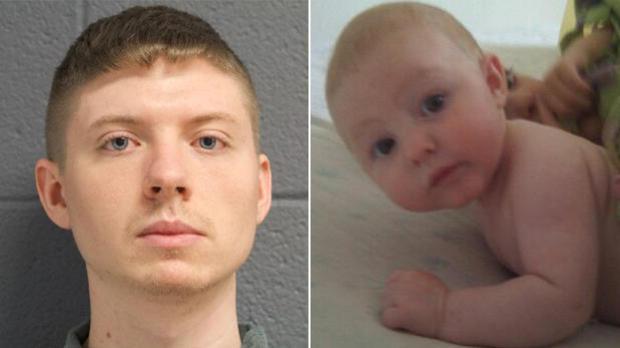 (CBSNews) LUDINGTON, Mich. -- A judge has acquitted a northern Michigan man of first-degree murder in connection with the disappearance of his 4-month-old daughter.

Mason County Judge Peter Wadel issued a directed verdict Tuesday on the charge against 26-year-old Sean Phillips and said he will allow the jury to consider a second-degree murder charge that doesn’t include premeditation and allows for parole.

Wadel said there’s not enough evidence to support a first-degree murder charge in the disappearance of his 4-month-old daughter, Katherine Phillips, known as “Baby Kate.” She disappeared in 2011 in the Ludington area, about 80 miles northwest of Grand Rapids, and her body has never been found.

The prosecution has concluded its case in Phillips’ trial.

Phillips is serving a 10-year prison sentence for unlawful imprisonment in the disappearance.