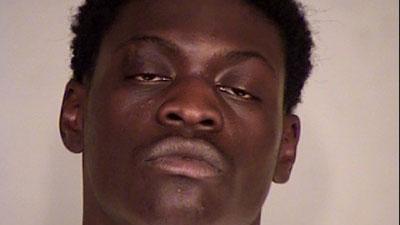 A 19-year-old out on bail for a previous burglary was arrested by Milwaukee Police charged with three additional burglaries.

Moore faces more than 37 years in prison if convicted in all three cases.

According to police, Isaiah Moore was taken into custody on Monday after MPD officers responded to a burglar alarm call at a business in the 5800 block of W. Appleton Avenue.

Officers were notified by a citizen of a man breaking into Badger Auto Sales, a business a block away.

When the officers approached the suspect, he began to run away and threw car keys that were stolen from Badger Auto Sales.

Officers caught up to Moore and took him into custody.