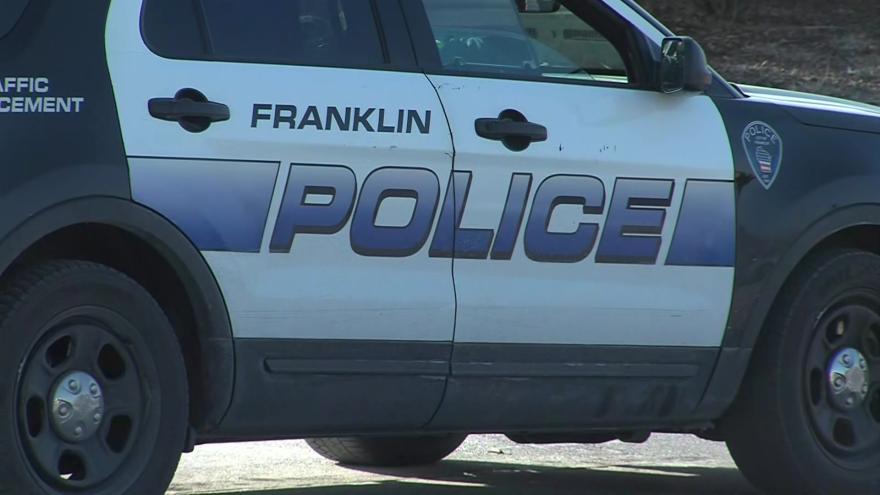 FRANKLIN, Wis. (CBS 58) -- A 19-year-old Milwaukee man was arrested after an early-morning pursuit with Franklin police on Thursday, July 28.

Police say around 1:45 a.m., Franklin police initiated a traffic stop near South 27th and Drexel Avenue. The driver fled from officers at a high rate of speed and an 18-mile pursuit ensued.

Officials say at 27th and West Loomis Road, the driver fled from the vehicle. After a foot pursuit, the driver -- identified as a 19-year-old Milwaukee man -- was taken into custody.

This incident will be reviewed by the Milwaukee County District Attorney’s Office for charges of Fleeing/Eluding an Officer, 2nd-Degree Recklessly Endangering Safety, Resisting an Officer, and Carrying a Concealed Weapon.