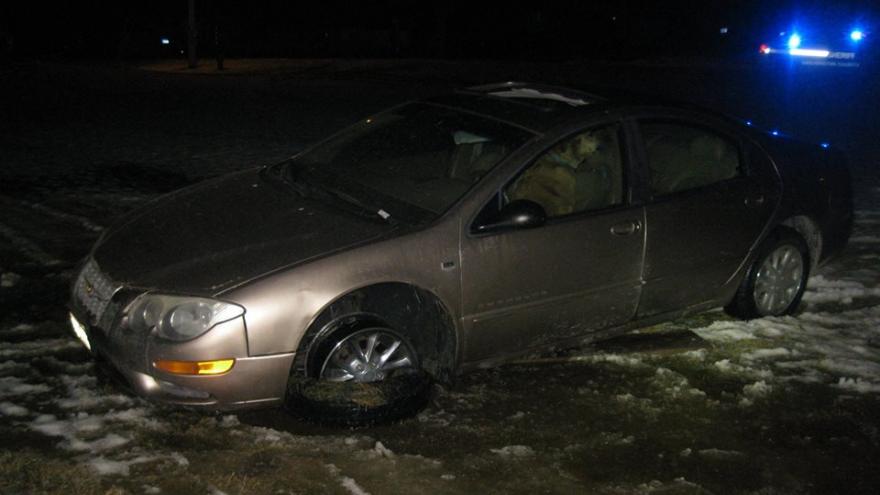 The man got his car stuck in the mud behind Farmers Inc. Elevator located at 528 Railroad St. in Allenton.

A resident heard the man screaming for help and called 911. He told Deputies that his GPS told him to turn too early and he got stuck. Tire tracks showed that the man drove over a set of railroad tracks before his car got stuck.

He told Deputies he was trying to get back to "Capitol Drive" and thought he was in Brookfield. The man was arrested for OWI after a Breathalyzer result of 0.19.