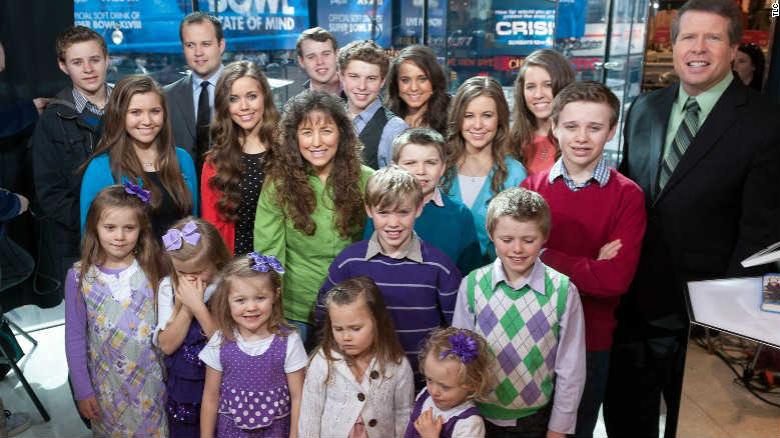 The hit reality show \"will no longer appear on the air,\" the network announced on Thursday.

A statement from TLC explained: \"The recent attention around the Duggars has sparked a critical and important conversation about child protection. Over these past weeks, TLC has consulted regularly with leading victims' rights and advocacy organizations in the U.S., including RAINN and Darkness to Light, to discuss how to use this moment to address the issue and make a positive impact. Unfortunately, child sexual abuse is not an isolated issue; it affects many children and families around the world.\"

The show featuring the Duggar family had been in limbo since May after revelations that 27-year-old Josh Duggar molested five children including four of his sisters.

For 10 seasons, it had chronicled the home life of Arkansas couple Jim Bob and Michelle Duggar and their now-19 children. It was pulled from the network in May when reports surfaced of the molestations that occurred a dozen years earlier.

TLC also announced it has teamed with two prominent child-protection organizations for an ongoing campaign to raise awareness about child sexual abuse. The initiative will begin with a one-hour, commercial-free documentary likely airing in late August.

Since then, though, the Duggars have been active on social media, with Josh and Anna Dugger posting birthday photos of their son Michael last month.