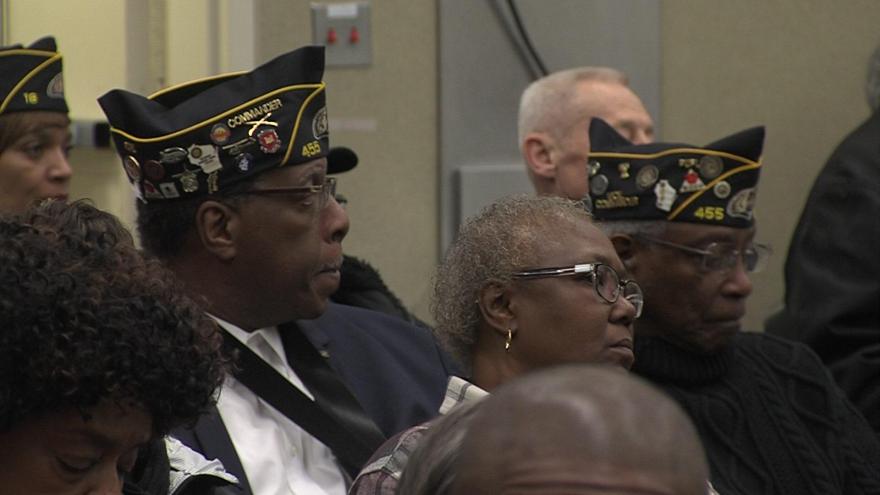 African Americans have served in every US war since colonial times, but infringements on their civil rights left thousands unrecognized. Events like this ceremony serve to change that. Organizers paid tribute to African American contributions to the US Military from the Revolutionary War to the wars in Afghanistan and Iraq.

"I can speak as a war veteran that we never got out proper due. I thought it was time we let the nation and the world know that the world was not won all alone," said William Carr, the program's founder.

There were several presentations given and a Navy band on hand for entertainment. This event officially kicks off a year-long celebration of the Milwaukee VA's 150th Anniversary.