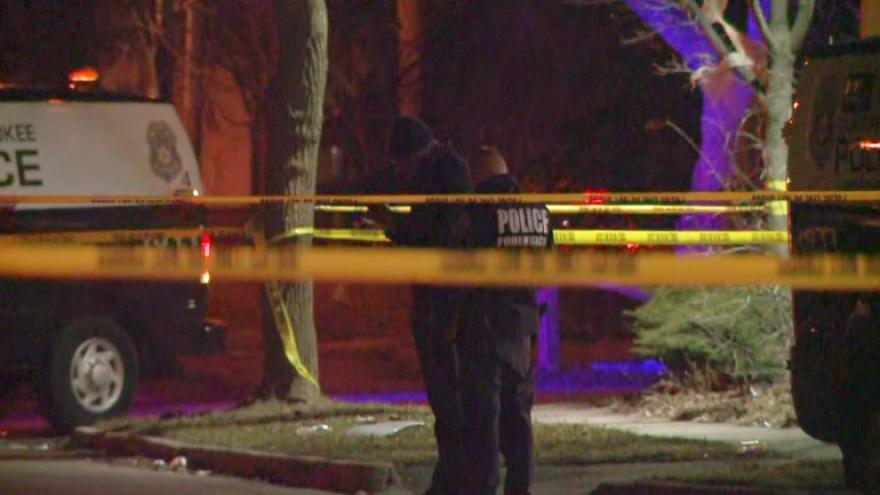 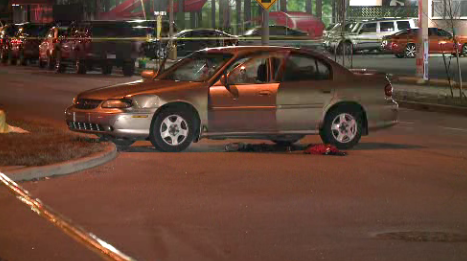 Milwaukee police say he was shot shortly before 6 p.m.

Police have arrested suspects, but say they are seeking additional suspects.

Police previously stated the victim was driving in his car when he was shot.