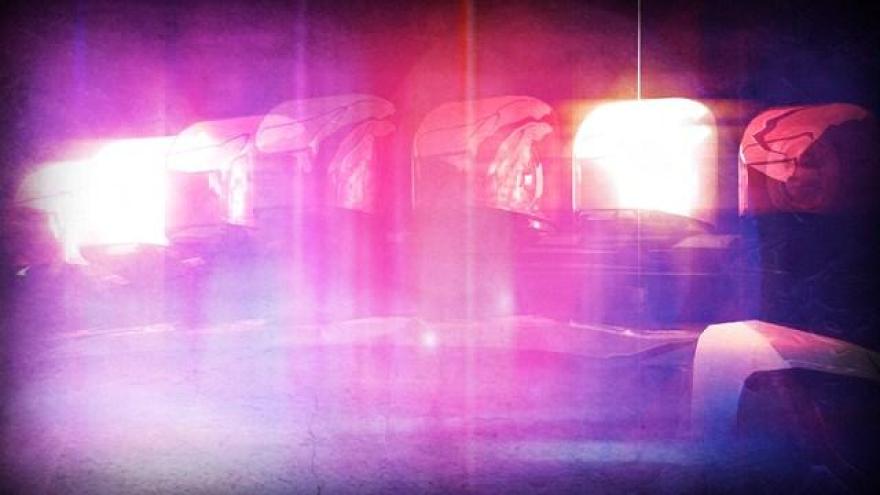 It happened near South Whitnall and Nicholson Avenues just before 11 p.m.

According to Cudahy police, a 33-year-old Milwaukee man was inside his vehicle outside of a residence of a 19-year-old Cudahy woman. An 18-year-old South Milwaukee man -- identified as the 19-year-old woman's ex-boyfriend, arrived to the scene.

Officials say both men were armed with firearms. The 18-year-old man sustained a gunshot wound and was taken to a hospital for treatment.

The shooting remains under investigation. Anyone with information is urged to call 414-769-2260.