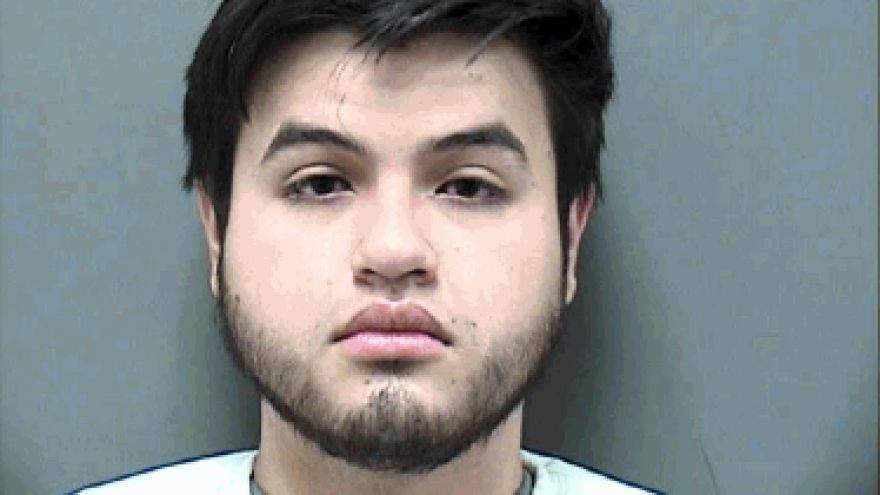 During the course of the investigation, one victim said that she had been communicating with him via SpanChat and other social media. The victim stated that Loyola would send her inappropriate nude pictures. The victim then blocked Loyola from contacting her.

The Police were also able to determine Loyola sent at least 50 of the images to another individual via SnapChat.

According to the criminal complaint, multiple references to intercourse with children and rape were found on Loyola's social media account.

Loyola now faces charges for Exposing a Child to Harmful Material. He will appear in court on May 24th for his preliminary hearing.