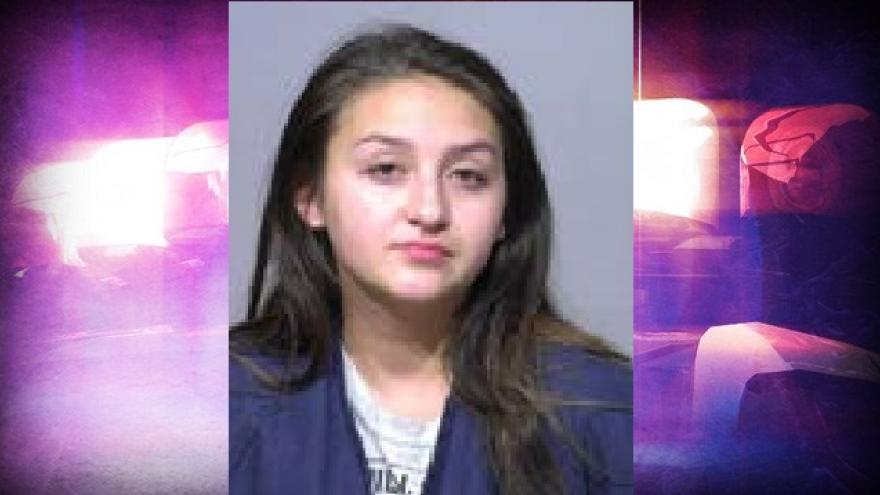 MILWAUKEE (CBS 58) – Tuesday just after midnight a Milwaukee County Sheriff's Deputy on patrol clocked a car going 71 mph in a 50 mph zone on I-43 north near Walnut Street. The deputy tried to stop the car, but it fled reaching speeds of 100 mph veering through traffic.

The car got off on Capitol Drive where it hit a curb damaging the front tire and axle. The car continued and came to a stop on the median at 7th and Capitol. The driver got out of the car and ran. Deputies caught the woman and arrested her. Two deputies received minor injuries during the chase. The total chase lasted two and a half miles.

18-year-old Milwaukee woman Marissa Lucero was arrested her second OWI after a half empty bottle of Vodka was found on the front passenger floor.

Lucero faces up to 20 years in prison.