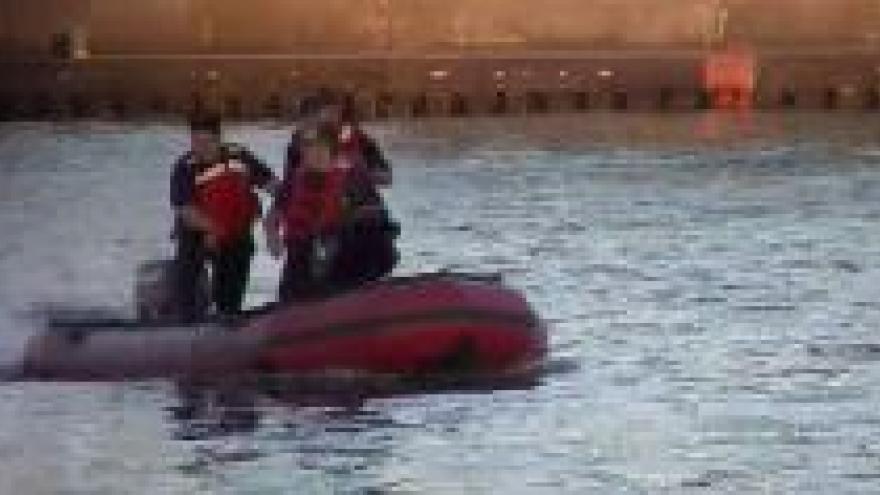 Kenosha authorities were unable to revive a swimmer who went under water in Lake Michigan Monday evening. The swimmer ran into trouble swimming against harbor currents before going under water and drowning.

Around 6:30 PM Monday, the Kenosha Police and Fire Departments were called to the North Pier for a report of a swimmer struggling in the water.   According to a news release from the KPD, an 18-year-old male was trying to swim to the break wall with a friend but had trouble swimming against the currents and went under the water.  The second swimmer was able to make it back to the pier safely.

According to the report, a bystander jumped into the water in an attempt to save the man but was unable to reach the victim.

The Kenosha County Dive Team and the U.S. Coast Guard were able to recover the man.  However, they were unable to revive the man and he was pronounced dead at the scene.

The name of the individual is not being released pending the notification of next of kin.