18 people sent to the hospital after ammonia leak in Abbotsford 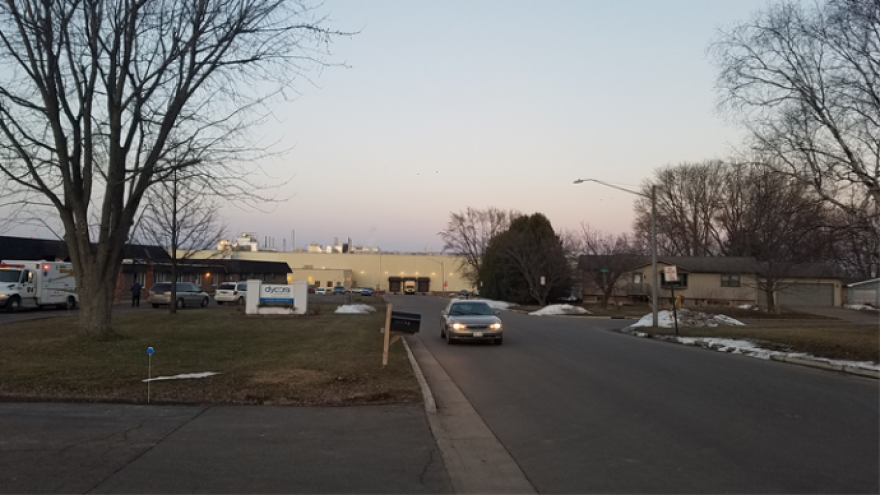 ABBOTSFORD, Wis. (WSAW) -- 18 people were taken to the hospital after the ammonia spill at Abbyland Foods in Abbotsford Monday evening.

According to Chief Bert Nitzke from the Central Fire & EMS District, one of those people is a firefighter. He says the 18 people were transported for everything from fainting to respiratory stress.

Nitzke said the call came in around 7:20 p.m. Multiple departments were called to the scene including the DNR. A ruptured pipe carrying ammonia is to blame for the spill. Crews were able to shut it down shortly later.

Right now, crews are monitoring the air quality and say things could have worse if it wasn't for calm winds. No word on how long Abbyland Foods' plant will be down.

Nitzke says firefighters went door-to-door Tuesday night to make sure everyone was okay.