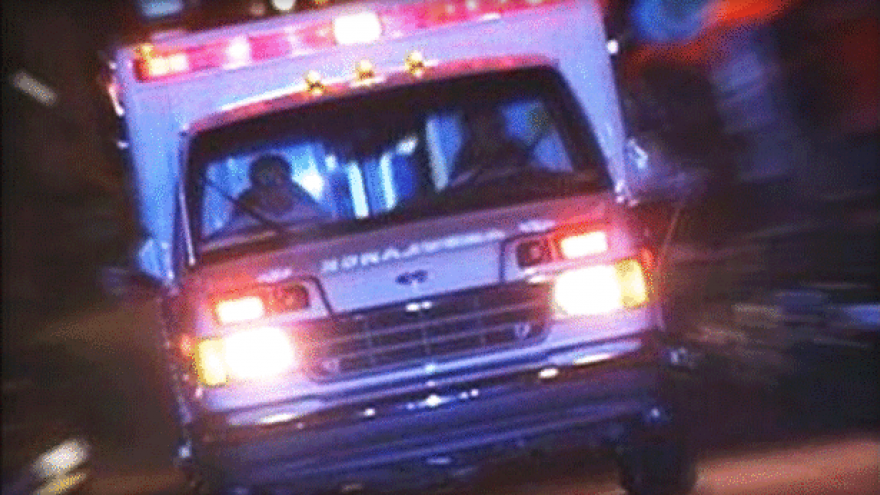 A 17-year-old female is dead and two others are injured following a two-vehicle crash in the Town of Delavan.

The crash happened shortly after 10 a.m. on Friday.

The 17-year-old driver of the south bound vehicle was pronounced dead at the scene.

A 7-year-old female passenger in the south bound vehicle received minor injuries, as did the semi-truck driver.

The accident is being investigated by the Town of Delavan Police Department with assistance from the Walworth County Sheriff’s Department.

At this time neither alcohol nor drugs appear to be a factor in the crash.