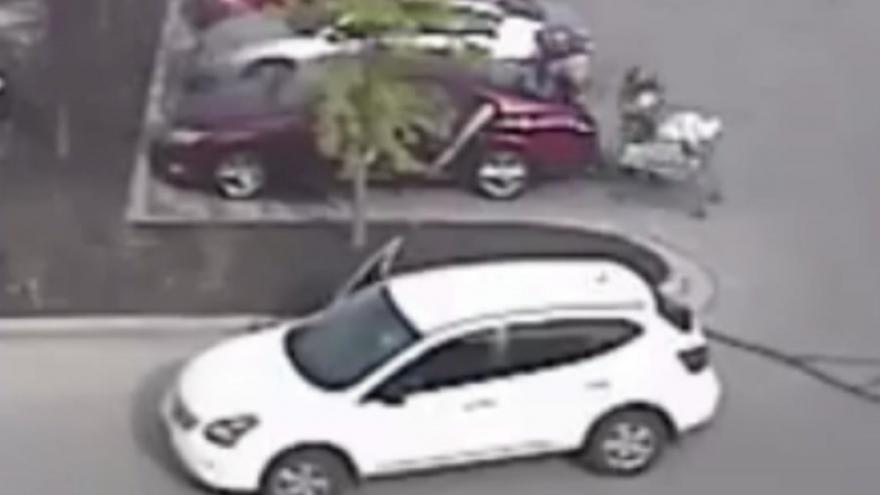 FRANKLIN, Wis. (CBS 58) – A 16-year-old boy from Milwaukee is now in custody, accused of taking a woman’s purse in the parking lot of a local Walmart.

The 16-year-old is now facing theft and identity theft charges after stealing the purse without the woman even realizing the theft had happened.

Surveillance video shows the woman loading groceries into the trunk of her car; a thief, seeing the driver’s side door left open, jumps out of a white car and steals a purse from inside the car without the woman even noticing.

Franklin Police shared the video, reminding shoppers to be aware of their surroundings.

Charges against the teenage suspect are now being reviewed by the Milwaukee County Children’s Court Center.