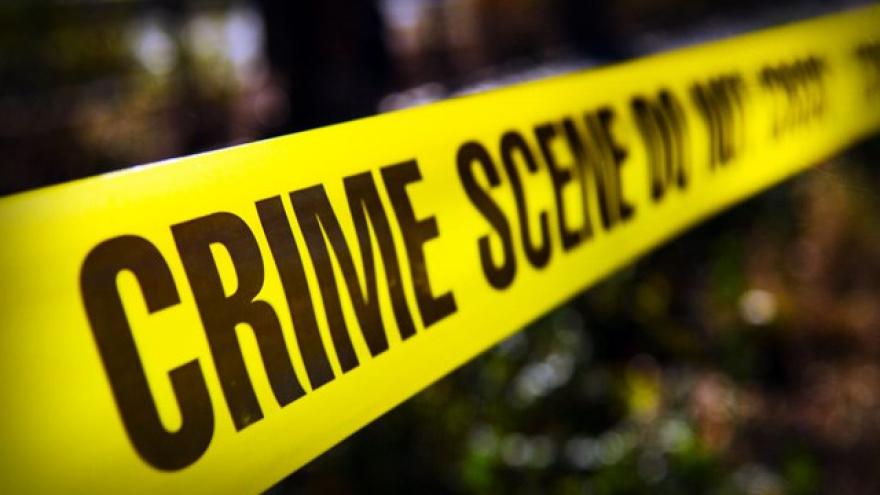 RACINE COUNTY, Wis. (CBS 58) -- Wednesday morning, October 25 at 10:33 a.m., a Racine County Sheriff's Deputy saw a car driving recklessly on Memorial Drive. The deputy tried to stop the car but it sped away, lost control and crashed at the intersection of Hamilton and Durand Avenues.

The driver of the car fled on foot and was caught a little later with the help of a citizen. The citizen was bitten on the arm by the suspect.

The driver was identified as a 16-year-old girl who had a felony juvenile warrant for battery by a prisoner. Officials discovered that the car was stolen from an acquaintance earlier in the day.

The 16-year-old is awaiting charges of fleeing and eluding, substantial battery, 2nd degree reckless endangerment and misdemeanor possession of marijuana.