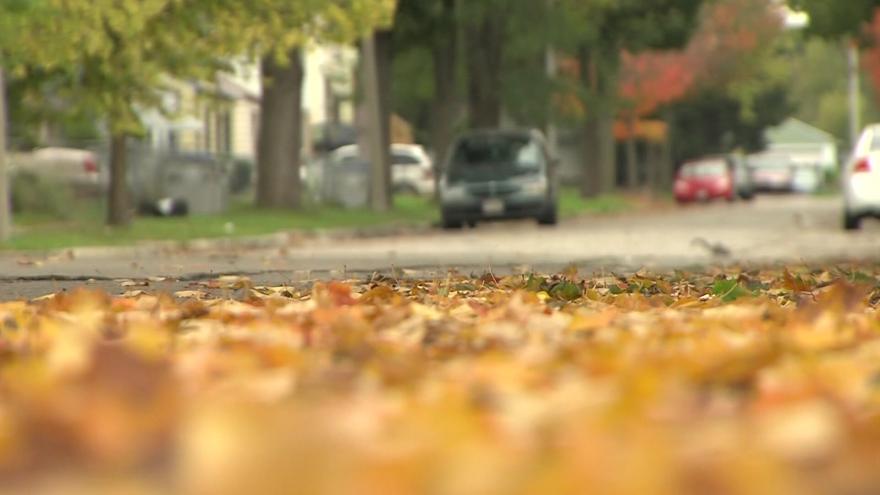 MILWAUKEE (CBS 58) -- A 16-year-old has been arrested in connection to a shooting that left a city of Milwaukee employee injured.

The shooting happened on Oct. 26. Milwaukee police said the 41-year-old city housing inspector was shot while sitting inside her car near 48th and Fairmount.

According to police, the suspect -- who was wearing a mask -- approached the vehicle with a rifle and tapped on the window. The city worker drove away in her vehicle, and the suspect fired shots, striking her.

The victim was struck in the arm and sustained non-fatal injuries.

When the suspect was arrested, he was in possession of a rifle and a handgun.

Charges will be referred to the Milwaukee County District Attorney's Office.