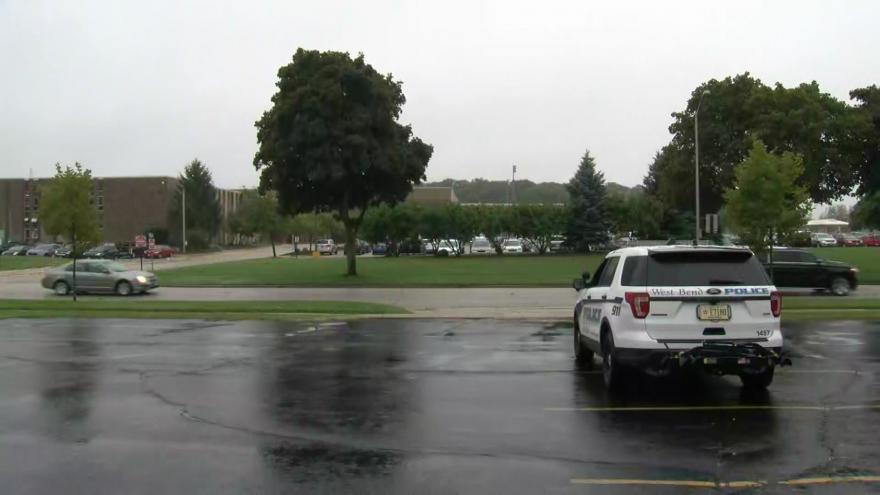 Police tracked down the teen they say posted the message. He was arrested for making terrorist and bomb threats, and also for disorderly conduct.

Police say he denied putting a bomb at the school or planning to put one there.

Police searched the building that houses both east and west high schools and did not find any explosives.