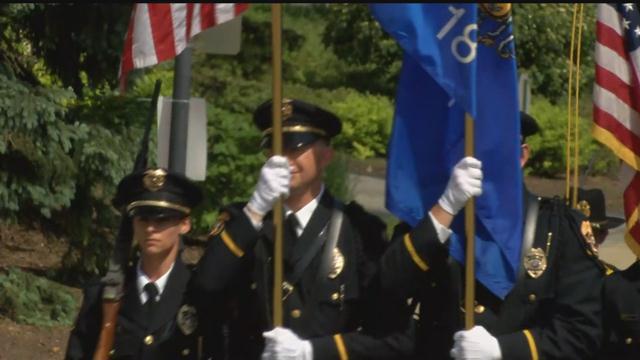 This is the 151st annual Milwaukee Memorial Day parade bringing together representatives from all branches of the military.

The ceremonial wreath laying happened at the end of the 10 block route and that's similar to what the plan was in Waukesha as well.

That city held their parade at 10:00 AM but parades had that same message asking people to remember servicemen and women killed performing the duties assigned to them by the government.

One Vietnam veteran in Waukesha also says he uses the day to check in on people he served with.