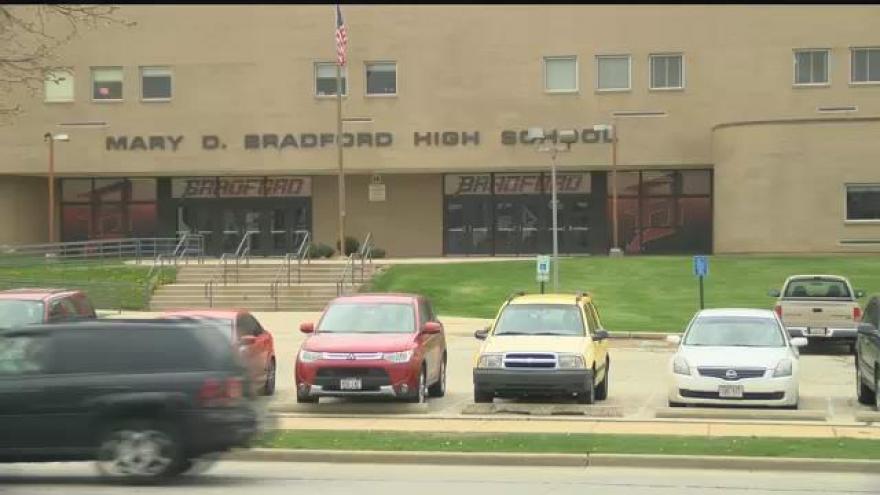 New details were released in court on Wednesday about a 15-year-old in Kenosha that was stabbed in the heart at Bradford High School on Tuesday.

CBS 58 learned in court that the suspect and victim, both 15-years-old, used to be friends and recently fell out over a girl.

The defense says the two young men started to make threats against each other on social media.

According to the defense, this is why the 15 year old suspect brought a knife to class because he was afraid of being attacked.

The defense said the suspect was in his study hall on Tuesday morning when the victim and two of his friends came in and approached the suspect.

The victim punched the suspect and that's when the victim was stabbed in the chest.

He was hit in the right atrium of the heart.

The victim walked out of the classroom and then collapsed.

He remains in critical condition. The prosecution saying he has limited brain activity.

The teen suspect will remain in juvenile custody.