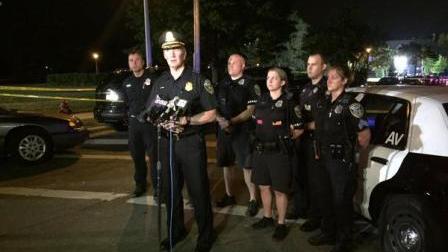 The 15-year-old arrested in connection to a shooting on the 4th of July has now been charged with first degree reckless homicide. He had his initial court appearance in Children's Court and was charged as an adult.

According to the criminal complaint, Akbar and his friends were at the US Bank fireworks when another group approached them and stated \"what's up?\" that's when he started shooting. Witnesses said they heard 10 shots.

Milwaukee Police Officers tried to revive Akbar and had him transported to Children's Hospital where he later died. He is expected to go through court this afternoon.