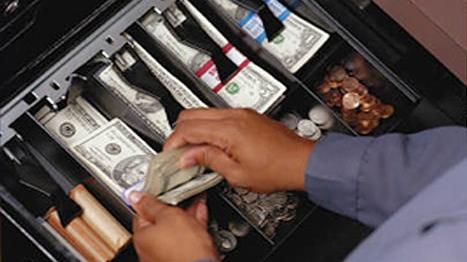 NEW YORK (CNNMoney) -- Many are saying \"Hallelujah\" and \"finally\" to news that Walmart is raising wages. Target and other major retailers are feeling pressure to do the same.

Walmart, America's biggest employer, announced Thursday that it would raise wages for its employees to $9 an hour in April and $10 by February 2016. It will impact about half a million workers.

But experts say the Walmart raise won't be much of a game changer for America's working class.

Fifteen million Americans are still stuck in the low wage range between $7.25 and $10 according to the Economic Policy Institute.

Wage growth at the bottom has not moved much in recent years, says David Cooper, an EPI economist. The federal minimum wage of $7.25 an hour hasn't increased since 2009.

Cooper estimates that a federal wage hike to at least $10 an hour would benefit 27 million workers because other employees who earn near that level would likely see a boost in their wages as well.

\"It's certainly good for those Walmart workers,\" Cooper says, \"but we'd be much better off lifting the federal wage floor so that tens of millions of workers would see a similar raise.\"

States take action: After several states raised their minimum wages on Jan. 1, there are now 29 states with higher wages than the national level.

There are still 3 million workers earning the federal minimum wage -- about 75% more people than when the recession began.

Walmart's decision won't change that much, since the company says only 6,000 workers out of its 1.2 million American employees currently earn $7.25 an hour.

The real onus of low wages remains on the divided Congress, experts say.

\"The most straight forward way to really raise wages for that group of folks is to raise the federal minimum wage,\" says Arun Ivatury, senior campaign strategist at the National Employment Law Project, an advocacy group. \"That's where we see the most difficult political environment.\"