14-Year-Old Wisconsin Girl Tells Police She was a Psychopath 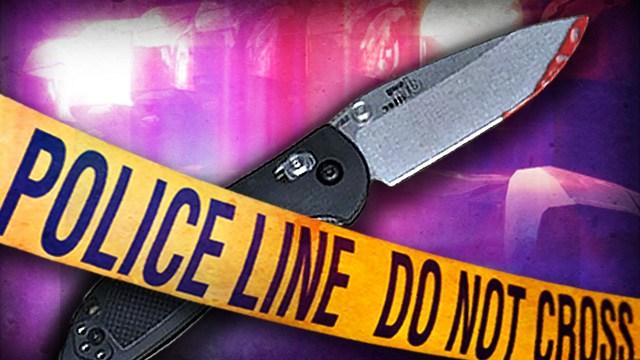 HUDSON, Wis. (AP) — A 14-year-old Wisconsin girl who told police she was a psychopath looking for her first kill is accused of cycling to the home of her brother's girlfriend, beating the girl and slitting her throat.

The Eau Claire Leader-Telegram says the teenager is charged with attempted first-degree intentional homicide and is in juvenile custody.