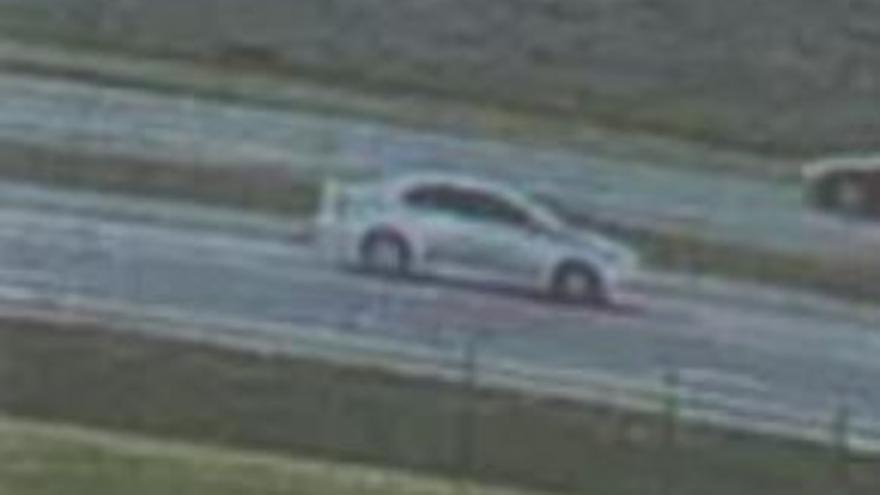 Detectives are looking to speak to the driver of a silver, 4-door vehicle that was a witness to the accident.

Anyone with information regarding this vehicle or the operator is encouraged to call the Kenosha County Sheriff Detective Bureau at 262-605-5102 or Kenosha Area Crime Stoppers at 262-656-7333. Crime Stoppers offers cash rewards up to $1,000.

It happened on State Highway 50 at County Highway B in the Village of Salem.

According to the Kenosha County Sheriff's Department, a 2008 Volkswagen EOS traveling at a high rate of speed eastbound on State Highway 50, when it struck a 2019 Toyota Corolla attempting to turn southbound from State Highway 50 onto County Highway B. 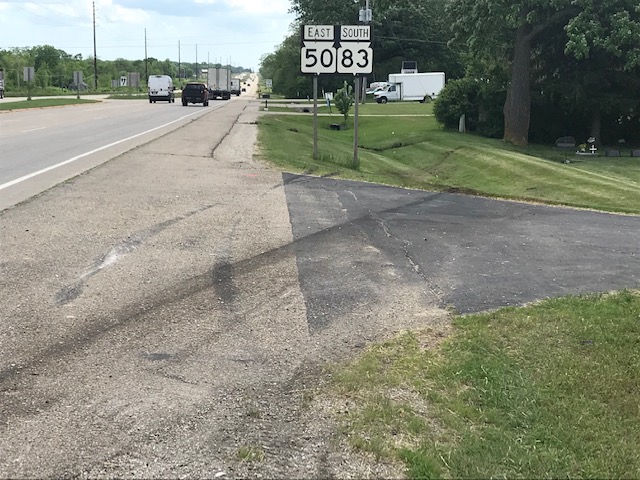 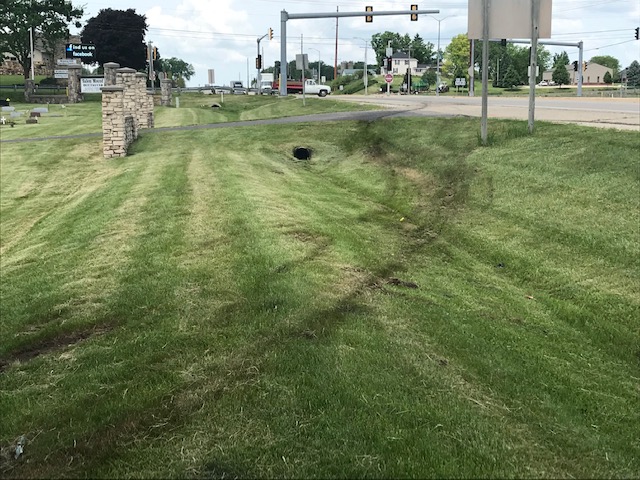 The operator of the Volkswagen, a 19-year-old man from Twin Lakes, and his front-seat passenger, a 19-year-old woman from Bristol, were transported to the hospital by Salem Lakes Fire Department. 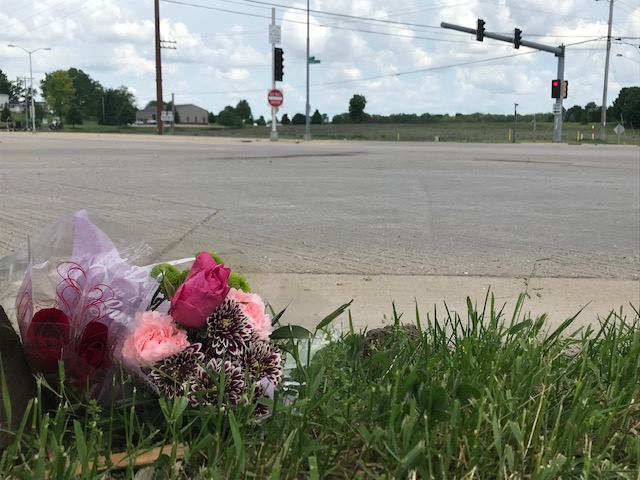 No intoxicants were detected on the operators at this time, but both provided a consensual drug test of their blood and are cooperating with the investigation. The names of the occupants and deceased are being withheld as this is still an open investigation.