14 arrested in Illinois, including 3 from Wisconsin, in connection to human trafficking sting 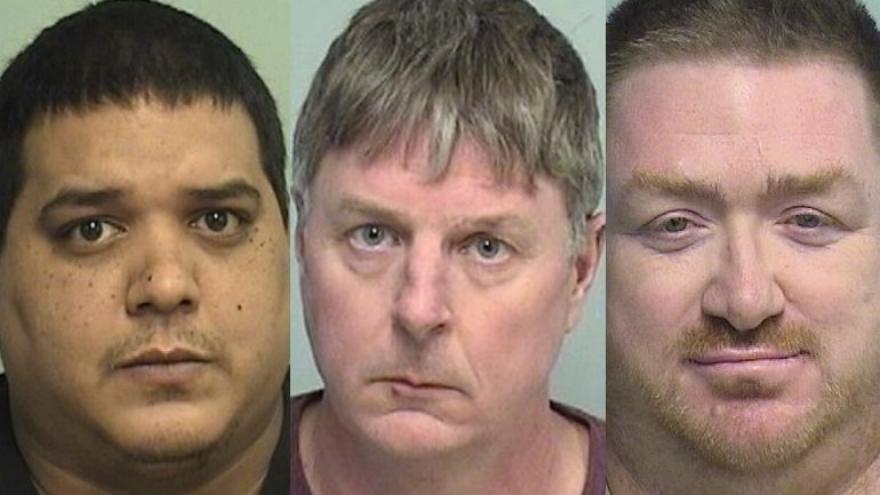 The operation was web-based and utilized classified advertising websites, regularly used as a medium for prostitution.

Officials said when the "Johns" arrived and offered money to the undercover detectives for sexual acts, they were arrested and transported to the Lake County Jail.

Arrested at a hotel in the Gurnee area were:

All of the individuals arrested were charged with one count of solicitation of a sexual act (class A misdemeanor). All must appear in court in Waukegan, Illinois.