13-year-old hurt in north side shooting 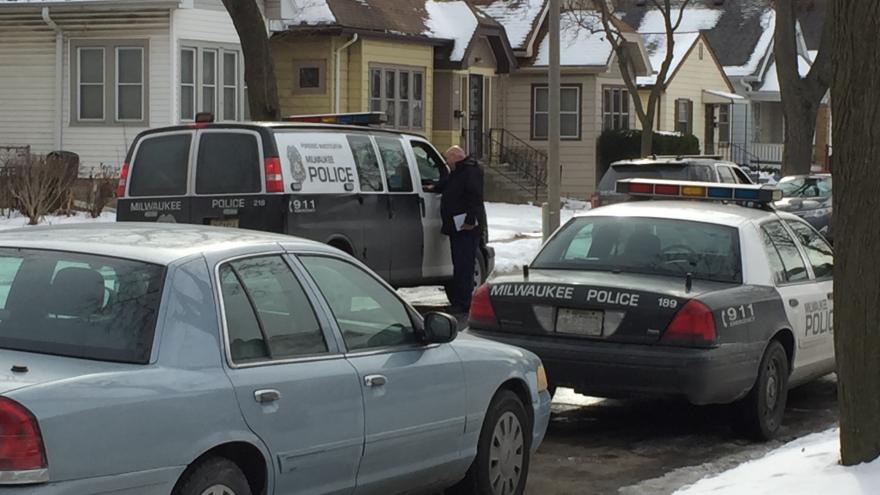 MILWAUKEE (CBS 58) -- A 13-year-old is recovering after being shot in a north side home early Friday morning.

Police say the boy was inside a home near 40th Street and Courtland Avenue when he was shot around 4:40 a.m. He was taken to the hospital and is expected to be okay.

Before going to the hospital, police say the teen was taken somewhere near 13th and Ring Street, about a ten-minute drive from where it's believed the shooting happened.

Neighbors say they were shocked to learn a teen was shot.

"I just feel horrifying cuz that could happen to anybody and that's probably their family member that could be anybody and it's harsh," said neighbor Shemaree Jones.

Police are still looking for suspects. Anyone with information is asked to call Milwaukee Police.