13 arrested for DUI in Milwaukee over holiday weekend 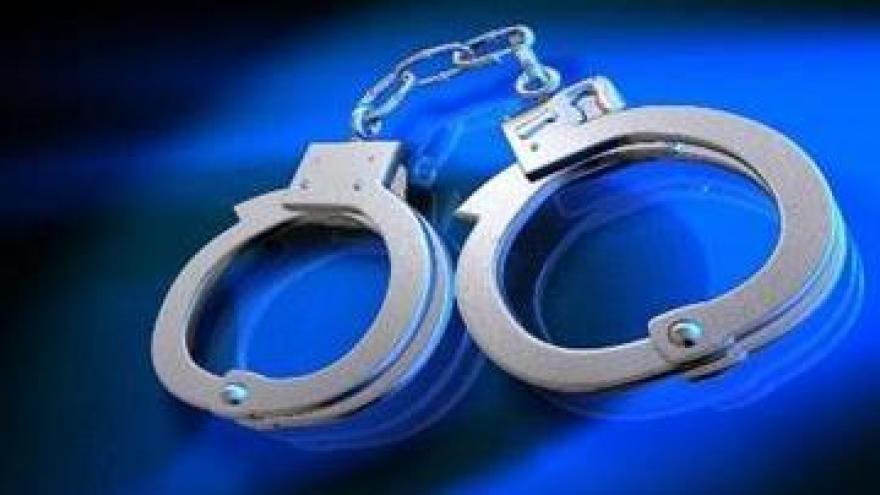 The Milwaukee County Sheriff's Office participated in an Operation Drive Sober initiative Memorial Day weekend from Friday at 4:00 PM through Tuesday morning at 6:00 AM. 13 drivers were arrested for drunk driving with an average breathalyzer test result of 0.14.

On Tuesday, May 30 just before 2:00 AM Milwaukee County Sheriff's Deputies responded to a wrong-way driver driving west in the eastbound lanes of I-94, from S. 84th Street. A deputy saw and stopped a vehicle traveling eastbound down the westbound S. 84th Street on-ramp.

A 33-year-old Milwaukee man was arrested for his third DUI after deputies noticed he was sweating profusely, fidgety and displayed signs of paranoia. The man admitted to taking Adderall, Gabapentin, and Suboxone.

On Sunday, May 28, at 1:00 AM, a deputy stopped a van swerving in traffic on I-43 north at Walnut Street. 34-year-old Vieta L. Caldwell of Milwaukee tested .13 on a breathalyzer and was arrested for second offense DUI. There were four children in the van aged three months, five, eleven, and thirteen.

On Sunday, May 28, at about 6:00 PM, witnesses reported a driver who appeared to be falling asleep behind the wheel on I-94 west at 68th Street. The car veered and crashed into the guardrail. A 27-year-old Oak Creek woman was taken into custody. The woman was combative with deputies at the scene and the woman's 7-year-old child was turned over to a relative.